The Next Step: Saying Goodbye to Paige and Joel

By Madalyn, Media CoordinatorJanuary 4, 2022No Comments

Rosedale International (RI) continues to walk through a season of transition as Paige, Assistant Director of Short-Term Programs, and Joel, Prayer Coordinator, complete their time with the organization. They depart with eight years of service and six different leadership positions between them. During their time with RI, Paige and Joel impacted many lives in the name of Jesus—from the unreached in Asia and the Mediterranean, to the young participants of City Challenge, to the generations who pray diligently for the Kingdom.

Paige, who reached five years of employment with RI in September of 2021, has held several different roles with the organization. She first joined Short-Term Programs in 2015, and traveled to South Asia with REACH. “During that year, God opened my eyes to misconceptions I had of him. It was a very beautiful time of learning who God is and what the kingdom of God is like.”

Paige returned to the Rosedale International Center as Hospitality Intern in 2017, but did not finish her year of Internship. Instead, she transitioned back into REACH, this time leading a team to Spain and North Cyprus. After returning to the States in 2018, she applied for the position of Assistant Director to Short-Term Programs and stepped into the role shortly thereafter.

“When I first met Paige, her inviting personality and desire to connect with young people were quickly evident,” shared Isaac, Director of Short-Term Programs. “She has brought these strengths to the Assistant Director position over the last three years.” Indeed, this passion for others has been an integral part of Paige’s work. When asked about her favorite element of the role, she replied, “I loved getting to work with the participants—especially team leaders and Interns. Getting to know them, build relationships with them, disciple them—and also learn from them. It’s so fun to see God reveal himself through different people in different ways.”

“Her desire for Jesus has been evident in the ways she pursued her work and encouraged those around her.”

This quality was apparent to all she interacted with. “Paige has been an incredible mentor and friend. She’s an amazing woman of God who balances truth and grace in such a loving way,” shared Olivia, former Community Outreach Intern and current leader of Team Albuquerque. “Working with Paige has been a true joy,” reflected RIC Director, Kristyn. “Her desire for Jesus has been evident in the ways she pursued her work and encouraged those around her.” Hannah, Administrative Assistant for Short-Term Programs, agrees. “She welcomed me with open arms and has been one of the most encouraging people. I’m very excited to see what the next stage of life brings for her!”

For Paige, this departure from an office staff role is not an ending—it’s simply the next step towards the calling of God on her life. “During my year of Internship with RI, I felt God place the call on my life to work with people who don’t know Jesus. I’d already felt that God was leading me overseas long-term, but it was during that time that the call solidified.” Now, she and her husband James are answering. Over the next year, they will explore options for long-term work in several largely unreached countries while discerning where God wants them to go. They hope to become long-term workers in partnership with RI and another organization by early 2023. 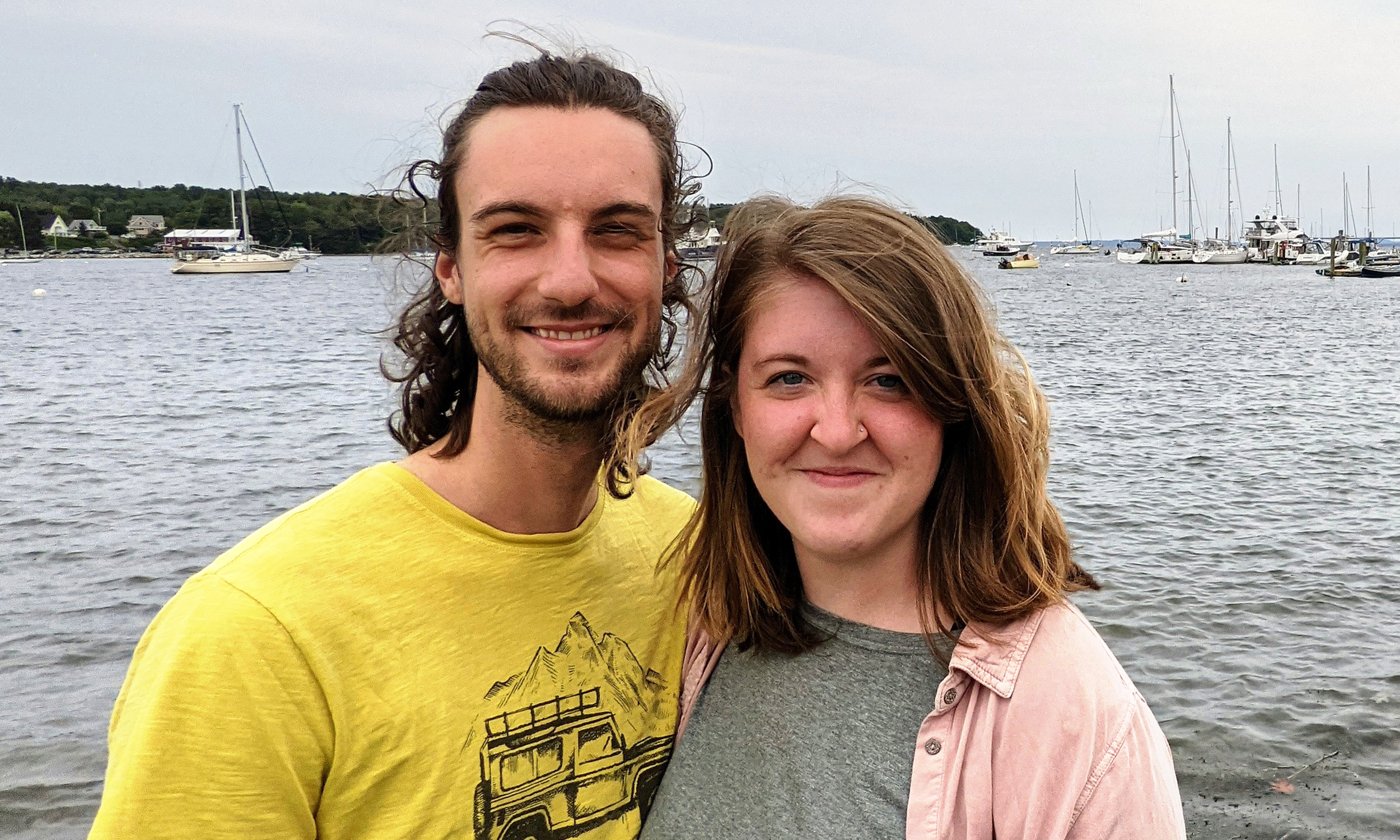 Joel’s path to his position as Prayer Coordinator followed a similar trajectory. He first became involved with RI in 2014, when he traveled to Spain with the REACH program. After returning to the United States, Joel joined RIC staff as the 2016 Prayer Coordinator Intern. “By that point, I was hooked by what REACH was doing. I really loved being in a community where everyone had so much energy and passion for God, and I really wanted to lead new REACHers through that process.” Two years later, he returned to the RIC once again—this time with his wife, Amy—to lead a REACH team to Thailand. Although they departed from outreach early due to COVID-19, it was only several months before he returned to RI as Prayer Coordinator.

“It’s truly been an honor and blessing to work alongside him.”

Joel brought a warm, gentle spirit and fresh perspective to the position. “Joel incorporated new things into worship and prayer that helped us connect as a staff and connect more deeply with God,” reflected Colleen, Director of Human Resources. “I appreciate his passion for the lost and his desire to use his gifts and education for the Kingdom.” Nathaniel, Prayer Coordinator Intern, expressed his appreciation for Joel’s mentorship throughout 2021. “Joel is extremely caring, intentional, and loving. His friendship and wise words have been so meaningful. It’s truly been an honor and blessing to work alongside him this year.”

For Joel, this transition from RI is a step into several new approaches to ministry. He and Amy recently purchased a home in Columbus, and plan to focus on disciple-making and relationship building in their neighborhood. They hope to connect with people of peace and eventually begin a small home church. Another transition approaches in May of 2022, when Joel will graduate from the Ohio State University with a Bachelor of Arts in Theatre. He plans to pursue his master’s degree in Expressive Therapies. “I want to become a drama therapist, and potentially—years down the road—Amy and I want to go overseas with RI. We’re not sure where that is yet, but when we think about going overseas, we think of Southeast Asia.”

As he reflects back on the entirety of his time with Rosedale International, Joel’s main takeaway is “how valuable our relationship with Jesus is. Joe, [RI President], talks a lot about Jesus as Emmanuel and our ability to connect with him in real time, on a personal level, as if he’s here in the room with us. I’ve grown a lot to be able to recognize that. I have a long way to go, but just knowing that Jesus is here, and he’s real, affects how I interact with him, how I make decisions, how I trust that he’s going to take care of things.”

We honor Paige and Joel for their commitment toward our mission to mature and multiply—and we’re excited to watch as they move further into God’s calling on their lives. Please join us in praying over them as they begin to navigate new stages of life.