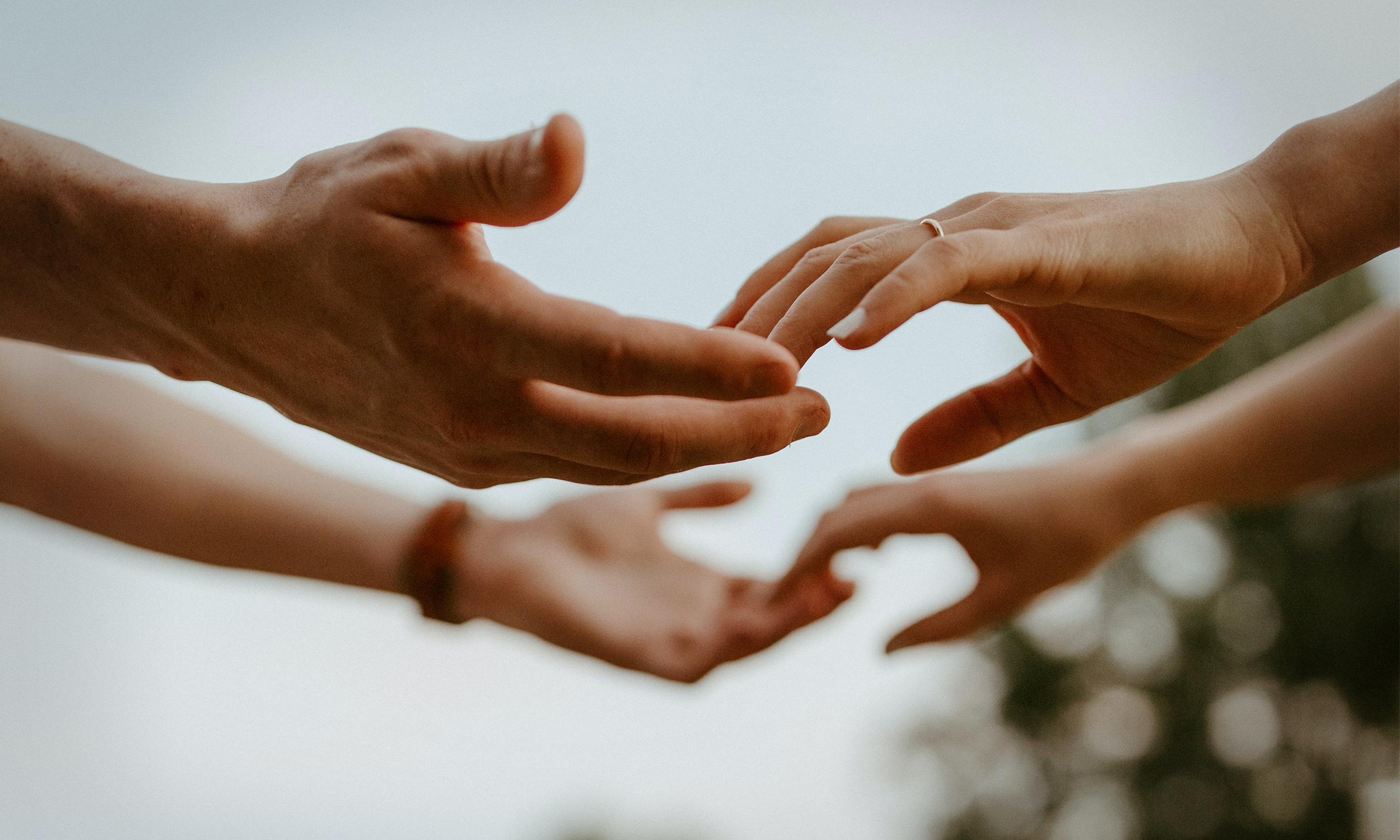 When David and Emily first entered the Rosedale International Center (RIC) as young REACHers, they didn’t know that this small step would open the door to a life of service. But God has a way of taking small steps and turning them into invitations to more. Now, ten years later, the couple lives and works in the Mediterranean Region, using their professions as vehicles for mission work. In the past three years, their businesses have proven to be a strong foundation for earning trust and relationship in their local community—a testament to the ways God opens doors through ordinary means.

David grew up on a farm—and his passion for all things agricultural is evident in even a short conversation. While in REACH, he caught a vision for using this passion overseas. “Food and agriculture is something the whole world does. It can really open doors in a lot of places.” This is evident in the Mediterranean, where he works with a local co-op which provides agricultural opportunities and education to rural villagers.

Putting his extensive knowledge to use, David works with local farmers, routinely visiting their homes, offering help and advice, and building a foundation with many in the community—including a gentleman who joined the co-op last year. David visited the gentleman’s home, sat with him and his family, and got to know them. On another visit soon after, David learned that this man’s father had just passed away. “I got to go with them from the mosque after they prepared the body for burial, and went to the graveyard and stood next to him as he buried his dad. The door to get to know him was through agriculture; it gave us the chance to be present and experience life together, so a relationship developed really quickly.”

Emily, who began an exporting business soon after they moved to the Mediterranean, speaks of a similar experience. A majority of the women in their region are artists who make beautiful domestic goods, “so we built from there. I came into it with the perspective of, I can learn from you in this. And hopefully I can help you and give you a sustainable income. It’s been a three-year learning process. Learning and problem solving together has been really cool.”

Because the women do most of their work from home, Emily’s business has opened the door to their everyday lives. The hours she’s spent in community with the village women have forged deep friendships. “Doing things together, walking through life together, being there—it builds trust. And that gives us the opportunity to speak into their lives.”

“Doing things together, walking through life together, being there—it builds trust. And that gives us the opportunity to speak into their lives.”

David and Emily speak with excitement about the many relationships they’ve built through their businesses. Their connections give them “so much time to spend with people. It’s built so many friendships that we’re just like—whoa, how did this happen?”

In a culture where foreigners are often viewed with suspicion, why has the door been thrown open so easily? David and Emily believe an important component is their position of humility. They entered the community as students, asking the locals to teach, guide, and partner with them in business. “Instead of bringing new ideas, we asked, what do they already do? Let’s join them in that,” Emily explains. “It was very non-threatening to everyone, so they were quick to trust us and not feel like we were trying to change something they were doing,” David adds.

As they look toward their future in the region, David and Emily anticipate a season of harvest. They have spent three years building a strong foundation with their neighbors, and now feel God calling them further. “We’ve been feeling that God is preparing us to go deeper with people. We’ve been praying for boldness, and expecting that people are going to start coming to us with questions.”

Pray for David, Emily, and their daughters as they conclude their home assignment in the States and return for another term in the Mediterranean. Ask for joy, perseverance in their work, and good soil in the hearts of their friends and neighbors.