The Unexpected Expected: A REACH Update

This reflection was written while the REACH teams were undergoing a two-week quarantine after returning early form their outreach locations due to the coronavirus. Please pray for them as they finish their time in REACH and return home April 11th.

March 12, 2020 – the day that felt weird. There wasn’t anything I could pinpoint about the day that would explain how weird it felt. It started quite beautifully, and then in the afternoon the clouds came and it rained “mud.” This happens occasionally, when dust blows up from the desert in the south (the locals call this khamseen) and mixes with the rain as it falls, so everything was covered in a layer of mud.

That was interesting, but March 12th was also the day we got the news. The news that none of us had wanted to hear. The news that filled us all with so much sadness that it overflowed into tears. The wind screamed and howled outside, which felt like a mirror of what was happening inside my mind. I have no words to express how I was feeling in that moment. Just sadness, and lots of tears.

Why was this happening? We didn’t know when we were leaving, and we weren’t sure if we were going to be able to say goodbye to anybody?

So many things were uncertain as the whole world panicked. Flights were being cancelled and more and more restrictions were being placed on travel. As a potential complete country shutdown loomed, and felt imminent, we hoped and prayed that we could just make it to the airport. We had always expected to leave at some point, but we didn’t expect it to be so soon. We were planning on at least 2 more months, but our Father was planning on now.

We left a week after we heard the bad news, and we were able to say many emotional goodbyes. To the people who opened their hearts and homes to us, treated us as their children, consistently fed us, and made us feel welcome. To those who laughed at our language mistakes, and then corrected us. To those who said nothing, but smiled and pretended we said it correctly. To those who were not afraid to be our friends. To those whom we came to love, and to those whom became family. To the other volunteers, whom we spent more time with than almost anyone else.

This whole situation has taught me a lot so far, and I don’t think I am done learning, but I wanted to share a few things that I have learned.

There are also things I am thankful for.

I will never forget my time in Israel. I am thankful for every moment. 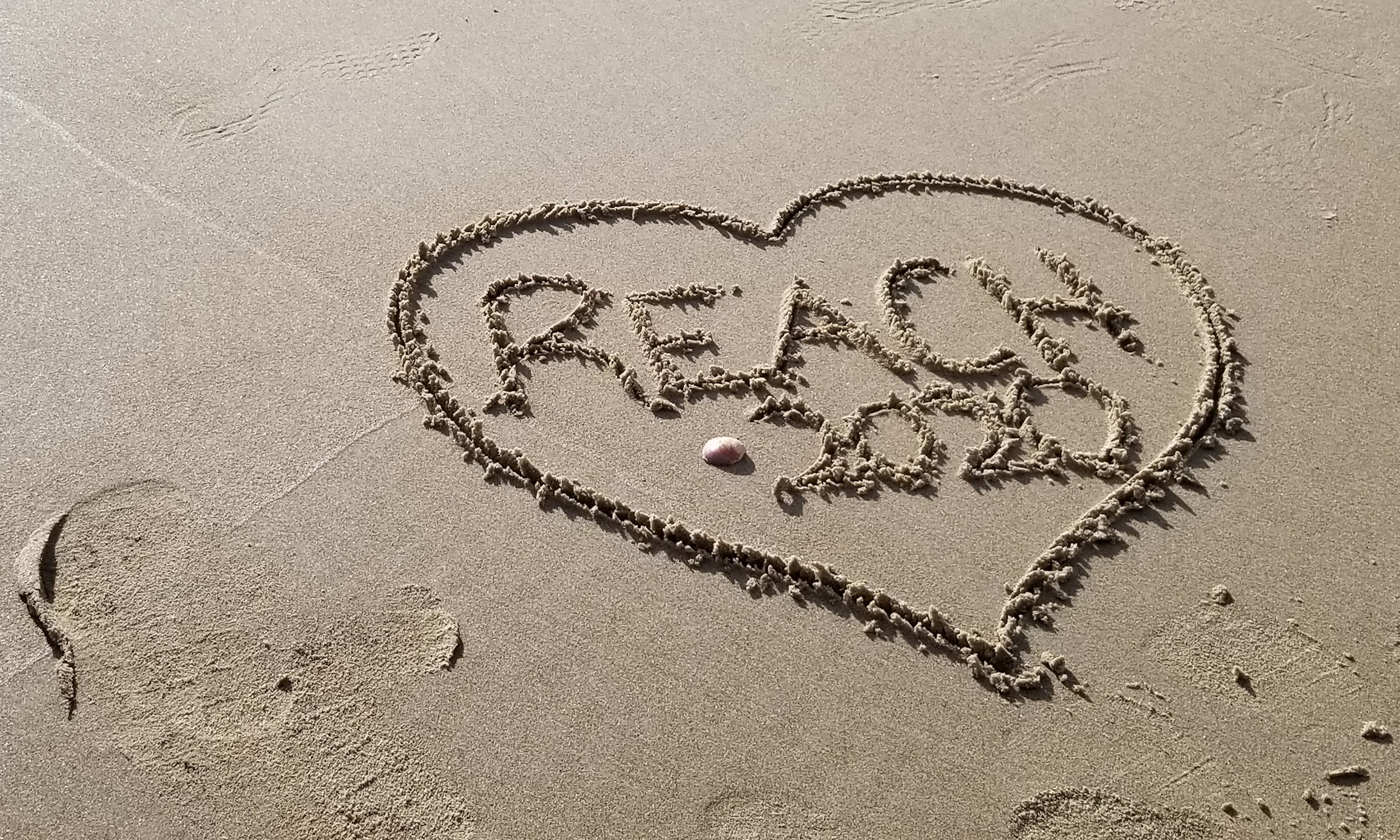