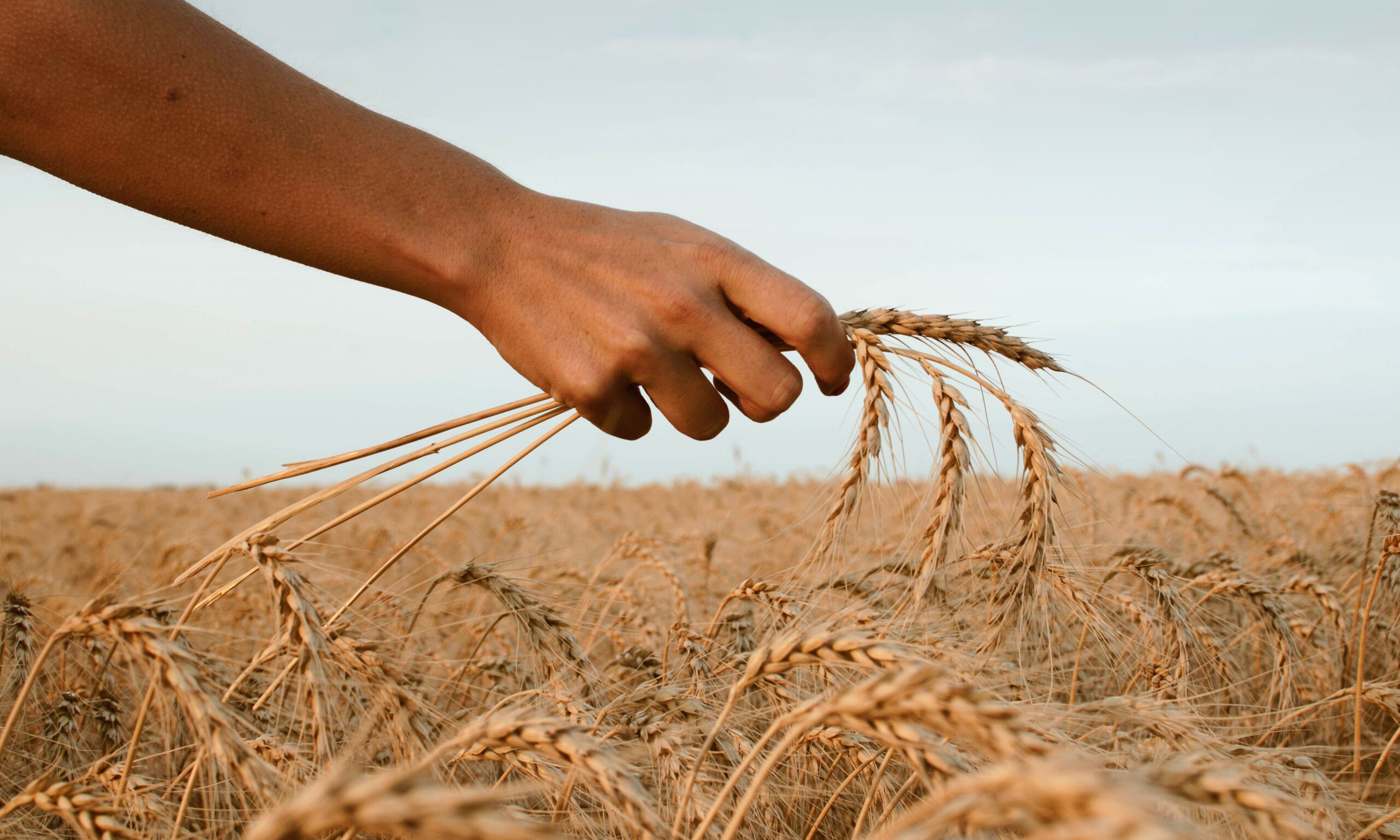 To Honor and Glorify the King: Celebrating Four RI Workers

By Madalyn, Media CoordinatorMarch 2, 2021No Comments

Rosedale International (RI) recently celebrated four significant personnel milestones. Within the past year, Kevin, Sheryl, and Tom reached twenty years of service with RI, and Candice reached fifteen. Join us as we honor their work and look toward their futures with the agency!

Kevin’s service with RI began in 1993 on a Summer Witness in Mission team to Russia. Since then, Kevin has served in several roles, including graphic designer, worker to Spain, and Short-Term Programs Director. He is currently RI’s Mediterranean Regional Director.

Kevin remembers his time as Short-Term Programs Director fondly, and considers his family’s time in Spain to be emotionally and spiritually defining. In every role, Kevin has learned the importance of living with eternal perspective. “Everything we do and say is to honor and glorify the King. We live for the day when we’ll stumble across the finish line and into his arms.”

While Kevin hopes to return to the field himself one day, he is grateful to support and encourage RI workers as Regional Director. He has a passion to see the Great Commission fulfilled, and is excited by RI’s vision to take the gospel into the world. “Someday every nation, tongue, and people group will have heard that Jesus is King. It’s special to be part of an agency that works towards that.” 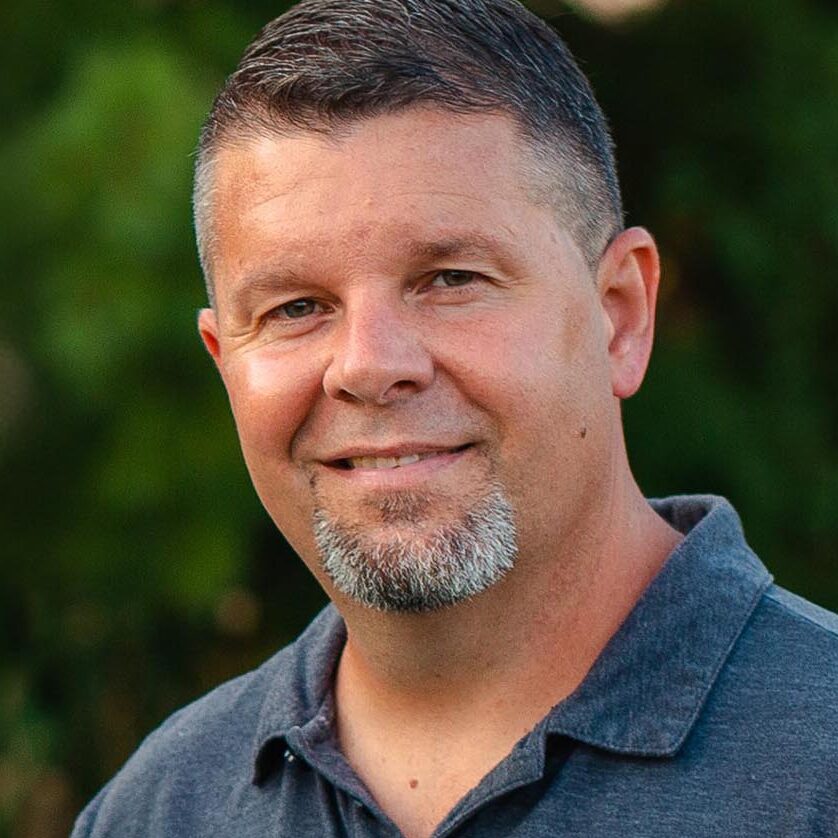 Sheryl has spent her years with RI in Ecuador. Since 1985, she’s served the country as a nurse, a teacher, and now an advocate and provider for at-risk children. Through her efforts, the Shekinah Foundation, a home for young victims of neglect and abuse, was founded. Sheryl moved to the States in 2002 for an extended break, but returned to Ecuador in 2015 to continue her work at the Foundation.

A highlight of Sheryl’s work in Ecuador has been nurturing spiritual growth in others. It’s a joy for her to watch the Foundation’s children—seven of whom were recently baptized—grow and change as they learn about Jesus. “Seeing the transformations in their lives has been a blessing.”

As she looks toward the future, Sheryl is excited to continue nourishing the spiritual growth of her twenty-nine wards with regular Bible study and verse memorization. She’s also enjoyed becoming a mother and grandmother with the adoption of a teen girl and her daughter. 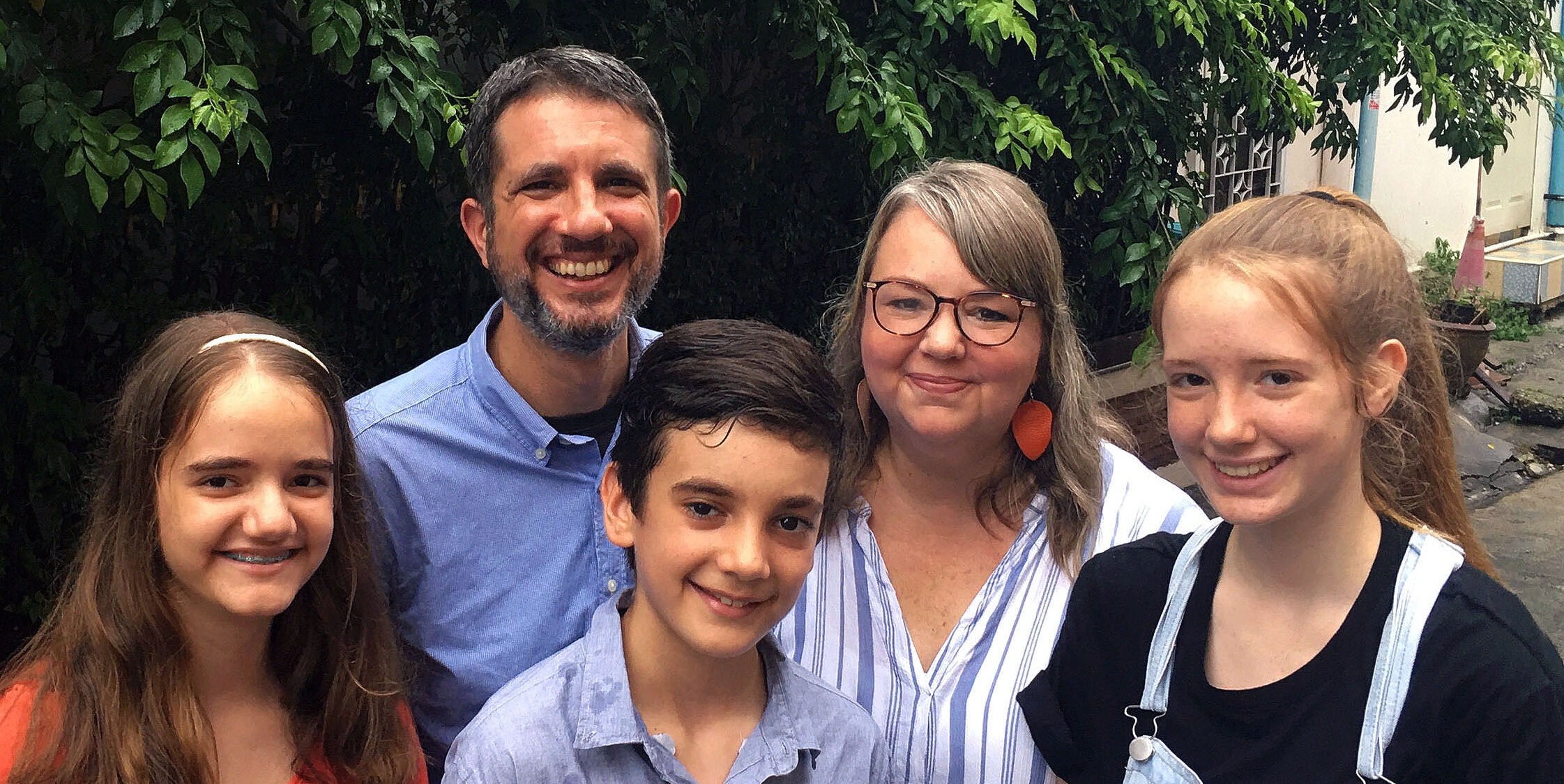 Tom and Candice first served with RI in 1996 as part of a REACH team to Ecuador. A few years later, Tom joined RI as Director of Communications. During that time, the couple felt called to Thailand, and moved their young family there in 2006. They have served as long-term workers and leaders of the work in Bangkok ever since. Over the years, they’ve taken on more leadership: Tom serves as Asia Regional Director, and Candice worked as Staff Writer before taking responsibility for Member Care in the region.

As Tom and Candice look back on their service, they see many moments of God’s provision. Tom is grateful for the relationships their family has built over the years in office and on the field. Candice feels blessed to have raised their three children in a new culture. “In all the change, God’s faithfulness stands out to me. He’s always provided, and we’ve always felt secure in him.”

As they look towards the future, Tom plans to continue teaching, and Candice feels fulfilled by her work with refugees. They will also step into a new stage of life as their daughter begins college in the States. Due to COVID-19, travel plans are tentative, and Tom and Candice welcome your prayers as they make decisions.

Rosedale International is grateful to Kevin, Sheryl, Tom, and Candice for their years of dedication and service. Their work to serve others and further the gospel has been invaluable to many across the globe. Please join us in celebrating and lifting them up in prayer as they continue their work for the Kingdom.