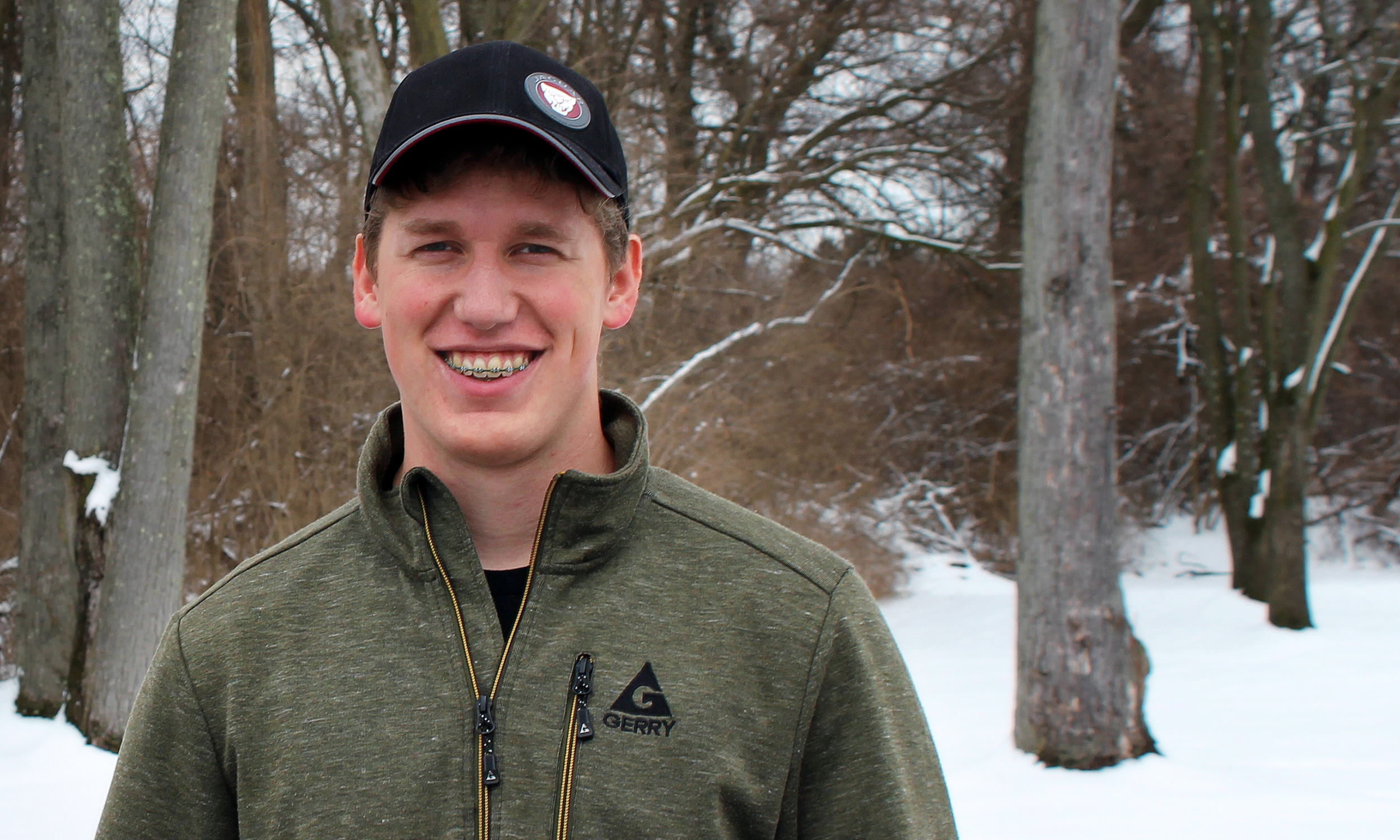 Rosedale International’s 2021 Interns are a group of seven REACH graduates. They will spend the year deepening their relationship with God and maturing their faith through training and practical application of leadership, ministry, and service. Over the next few weeks, you’ll have a chance to learn about each Intern. We’re excited to introduce them to you, and are looking forward to watching them grow this year!

Rosedale International (RI) is excited to welcome Josh as our Facilities Intern for 2021. As Facilities Intern, Josh will work alongside Kristyn, Rosedale International Center (RIC) Director, and Travis, RI Maintenance Technician, to care for the RIC and its grounds. He will organize service projects for the City Challenge and REACH programs, and will serve as a leader and mentor to all Short-Term Programs participants.

Josh grew up in Ohio, but moved with his family to Phoenix, Arizona, when he was fourteen years old. A self-described people person, Josh appreciates time spent in good conversation with others. He likes playing videogames and card games with friends, and enjoys outdoor activities such as playing spikeball and bike riding. Some of his favorite childhood memories include four-wheeling during family vacations.

Josh traveled to Albania with REACH, where he taught English and helped lead weekly kid’s programs at a church and village. He sees serving in Albania as a direct result of the power of prayer in his life. As he was growing up, Josh prayed often for spiritual growth. He was also terrified to enter any sort of missions work. “I was always like, I’m super freaked out, God! You can’t call me to do that!” So, in keeping with the way God often moves in our hearts, he called Josh to a season of mission work.

Through his experience in REACH, Josh learned that true spiritual growth comes not from staying in a comfortable bubble, but from participating in stretching experiences. Now, looking back, Josh clearly sees how God answered his younger self’s prayers for spiritual growth—even though it wasn’t in the way he anticipated or hoped for. “To see the power of prayer in that was a very cool thing.”

As he moves into the year as Facilities Intern, Josh feels right at home. He’s been working with his hands since he was old enough to help his dad in the garage, and looks forward to contributing to RI’s mission through physical labor. He’s especially enthusiastic about using the Ventrac, RI’s “all-around amazing” maintenance tractor. In addition to having fun with heavy machinery, Josh hopes to grow spiritually as an Intern. “I want to push myself out of my comfort zone and trust more in God for the plans he has for my future.”

Although he has no concrete plans for the future, Josh hopes to stay in Ohio and potentially become involved with another Columbus ministry. He has found that his hopes and dreams are often formed as God opens the door to his next steps, and he is waiting in faith as God reveals the path to him. Regardless of where he goes next, Josh plans to invest himself in his community. “Wherever I am, I want to get connected in a community and keep growing as a spiritual leader.”

Josh’s heart for service and the satisfaction he finds in hard work is an asset to Rosedale International. We’re thankful for his willingness to serve at the RIC this year, and are excited to watch him grow in trust and confidence in his relationship with God and others.

Please pray for strength and unity among the Interns as they adjust to their roles. Pray specifically for Josh that he would be an encouragement to his fellow Interns, be intentional about glorifying God in his day-to-day work, and would welcome stretching experiences as they come.