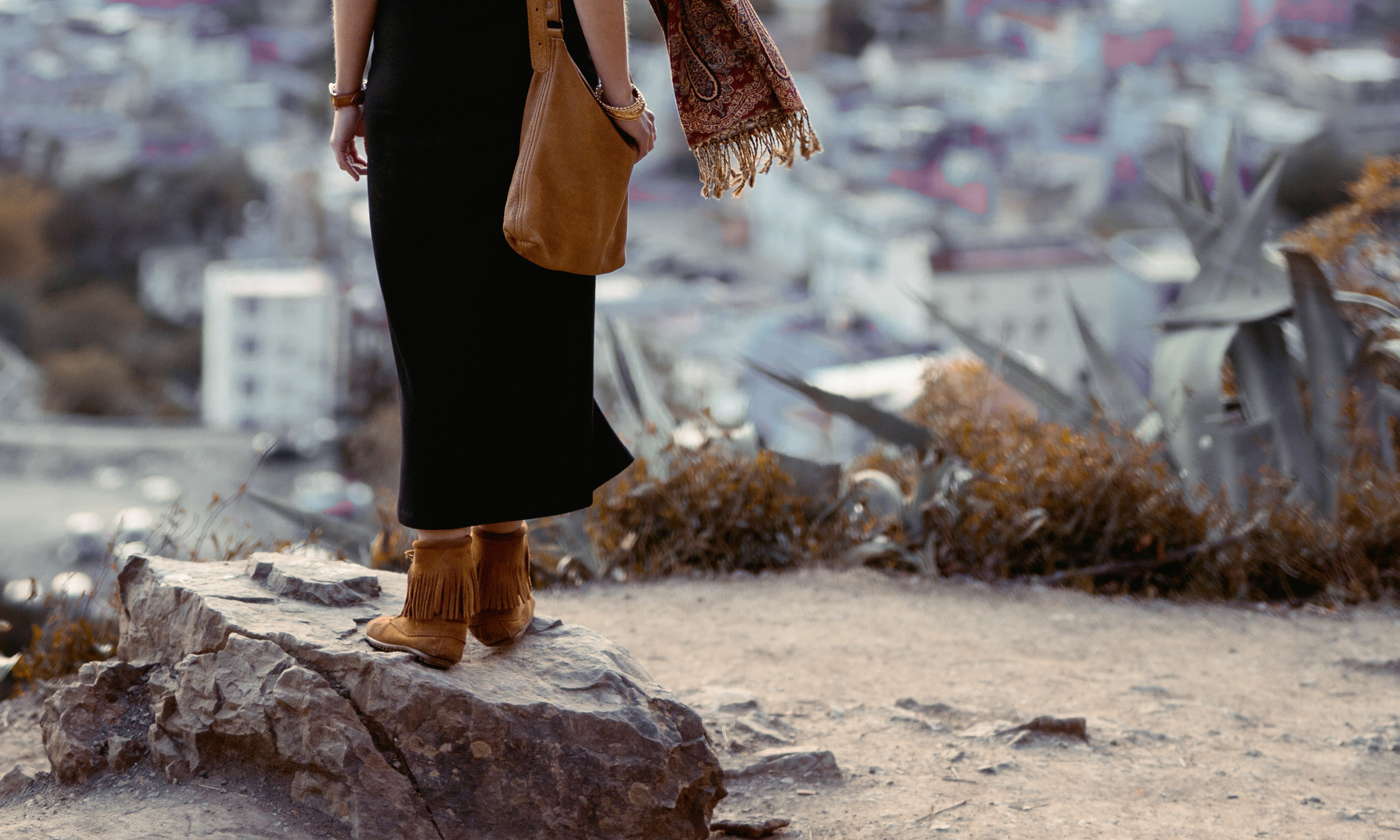 By Madalyn, Media CoordinatorFebruary 4, 2021No Comments

Rosedale International (RI) is excited to introduce Anna,* a new short-term worker to North Africa. Anna recently arrived in the region and will serve there for the next six months.

As the daughter of missionaries, Anna is no stranger to mission work. When she was seven, her family moved to a remote fly-in reservation to work as missionaries to one of Canada’s First Nations. Her parents were heavily involved in children’s and youth ministries, and also served as a foster family for children in Canada’s foster care system.

From the time she was young, Anna expected to do mission work herself one day; until recently, however, she never planned to work overseas. “I was North America focused. I thought I would stay here and most likely work with youth and immigrants, or be involved in foster care.” Her plans changed as she and her boyfriend (now fiancé) began dating while in Bible college. He also wanted to do mission work, but he felt called to go overseas. Knowing she couldn’t ignore the fact that their relationship might lead her out of North America, Anna battled within herself over whether she would be willing to go. “I had been telling God for a long time that I would go wherever he asked me. If I said no to entering a relationship simply because I didn’t want to work overseas, that prayer would be a lie.”

Now, just a short time later, Anna has been called to North Africa. As a short-term worker, she plans to serve primarily as a support system for one of RI’s long-term families. She will take on much of the care for the family’s young children, as well as help with housework and homeschooling. “I’ve always said that if I did any sort of short-term work, it would be to equip the long-term workers already there. The point of me going is not to evangelize or to build relationships, although of course I hope that happens. My main goal is to help this family so that they can focus on those things.” With her help, RI’s long-term workers will have the time and energy to focus on their business, continue language learning, and build deeper relationships with their neighbors—all vital aspects of their outreach.

Anna has been studying French in preparation for her time in North Africa, and plans to begin Arabic language learning soon after her arrival in the region. Although adjusting to a new culture and facing a language barrier seems daunting, Anna trusts in God to give her courage, and asks that you lift her up in your prayers. “I’m sure it’s going to be very challenging, and I want to have bravery and courage as I do new and hard things.”

Pray for courage, resilience and adaptability for Anna as she adjusts to a new culture and works to learn two new languages; for patience and energy as she cares for the children; and for wisdom as she strives to be an encouragement and support to the family.