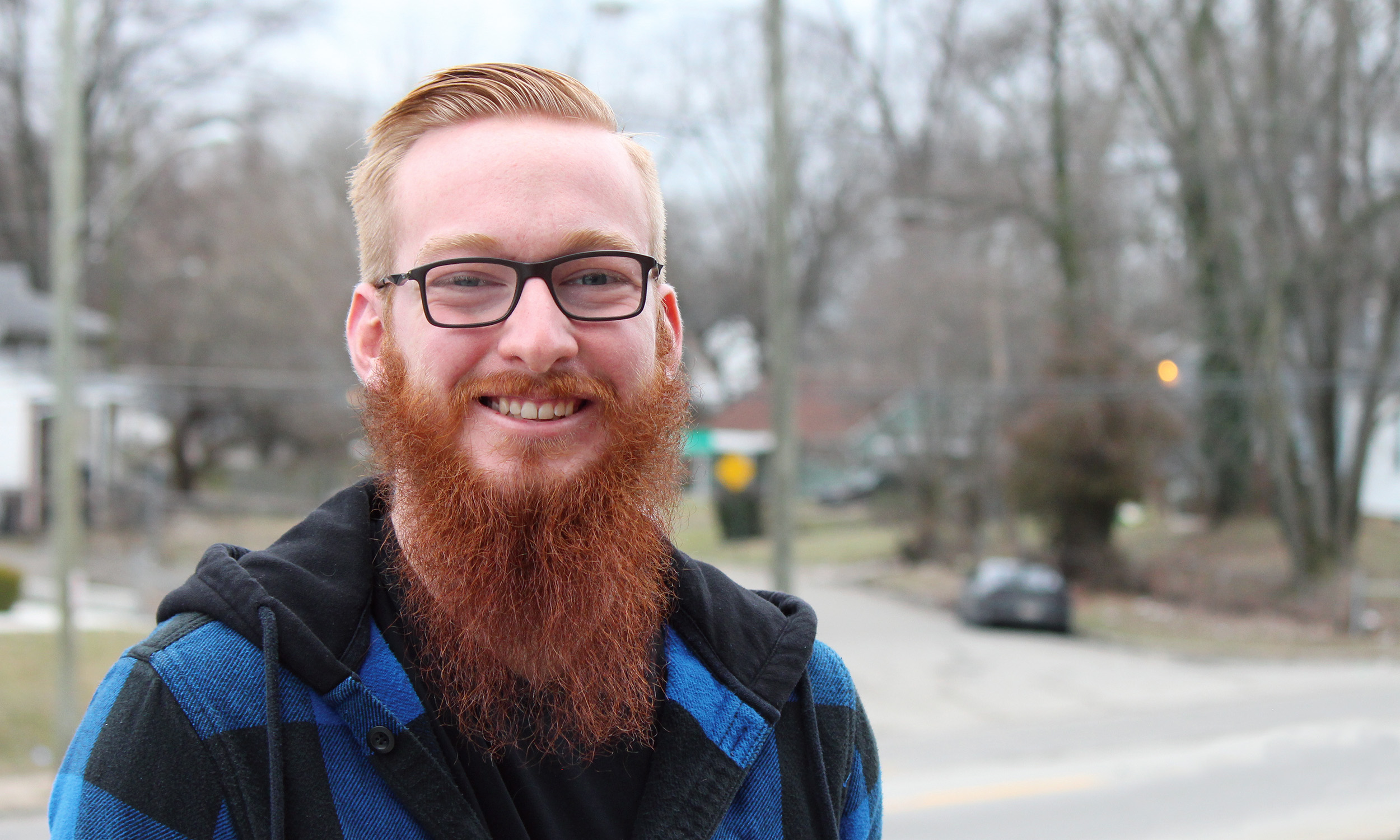 The 2020 interns are a group of seven REACH graduates who will spend the year deepening their relationship with God, serving at the RIC, and being discipled. RI is grateful for their hard work and is excited to see them grow this year. Due to COVID-19 and the cancellation of City Challenge, the interns will take a month-long break from their positions starting on April 20.

Connor will serve as this year’s Community Outreach Intern. He will assist in various leadership positions for Short Term Programs, while making connections with ministries around Columbus. It is Connor’s job to set up times for REACH participants to volunteer with these ministries during their three months in Discipleship Training School this fall.

Connor grew up in Leo, Indiana, where he fostered a love for soccer, video games, and pulling elaborate pranks with his friends. Last year, as a part of the REACH program, he served in Phoenix, Arizona, with Aim Right Ministries. During that time, he learned how to love people who were difficult to interact with. “It was hard because at the beginning there was a lot of self-righteousness… I had to learn to see them how God sees them so I could love them better.” Connor finds this to be a valuable lesson that he wants to continue learning.

This year, Connor looks forward to getting to know the other interns better and finding community together. He is also excited to encourage and disciple the young people who come to the RIC. Connor’s long term goals include going to Bible college and serving in a ministry of some kind.

Please pray for continued strength and unity for Connor and the other Interns as they serve God at the RIC this year.