The World’s Not So Bad: A REACH Update 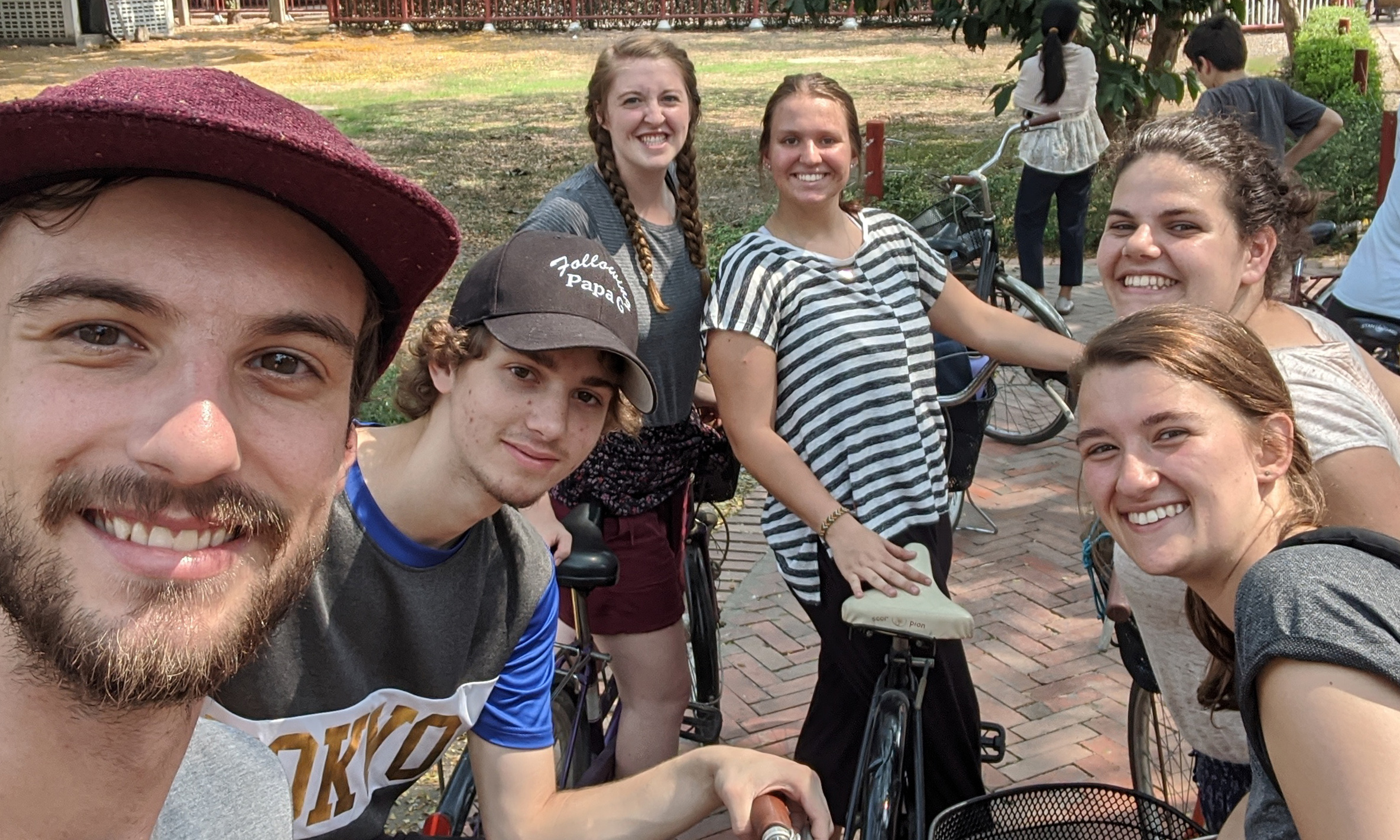 This piece was written shortly after the REACH teams learned that, due to the coronavirus, they would be leaving their outreach locations two months early. Since then, all of the REACH teams have safely returned to Columbus where they are undergoing a two-week quarantine.

I’m not ready to say goodbye yet. But I have come to a realization this week amidst all this heartache and confusion – I have so much to be thankful for.

Looking back over the past four months, I realize that I have failed at thanking the Father. I have usually focused on what was going wrong, what seemed unfair, or what was hard and painful. But when I let go of my heartache, confusion, and anger and look deeper, I am able to see the good that has resulted from all that was seemingly bad. I really do have a lot to be thankful for.

Thankful that I got to spend four wonderful months in this beautiful country.

Thankful for the delicious food we ate, the places we went, the experiences we had, the memories we made.

Thankful for the people we got to meet and interact with, many of whom quickly became good friends.

Thankful for the many smiles and laughs that have been shared among friends.

Thankful for all the sweet little kiddos that have given me life and brought me joy.

Thankful that we have been kept safe and healthy.

Thankful for the growth I have seen in myself, in my teammates, and in us as a community.

Thankful that we have a Father who keeps the promises he makes and has plans for us.

And there is so much more to be thankful for. I have no idea what the Father is up to, but I do know that whatever it is, it is good and there is purpose. Following the Father was never promised to be easy, but we are promised that he will be with us in whatever happens. God does not make mistakes.

The coming days and months are going to be hard, so ask the Father to give us strength to trust, patience to endure, and attentive, open, and willing hearts and minds.