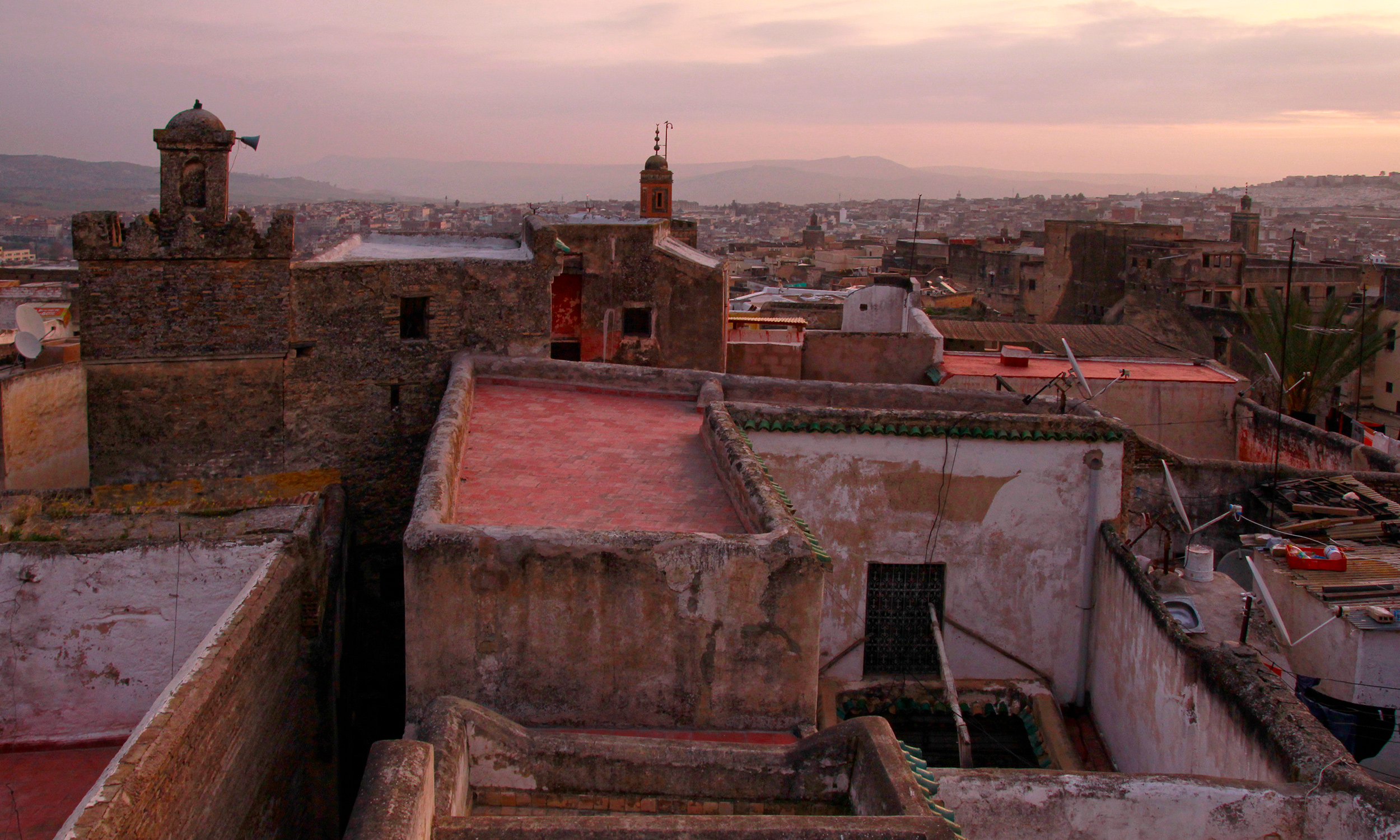 The names in this update have been changed for security.

David and Emily have been living and serving in North Africa for over a year, and recently became covenant workers with RI in partnership with Naumburg Mennonite Church and Light in the Valley Chapel. They are working in agricultural development and beginning an export business as a means to bring the light of God to this country.

Both David and Emily were introduced to overseas missions during their time in REACH. After spending a year in the program as participants, they both returned to serve as team leaders. David later completed a three and a half month RI internship in North Africa; during that time he explored ways that his background in agriculture might open the door to long-term work in that country. “For both of us, these experiences completely shaped our decision to move overseas,” David said. Not only did they experience personal growth during those years, but they walked away feeling that if God called them to a place, they “would move to wherever he leads.”

That didn’t mean that the choice to move to North Africa was an easy one. Leaving was especially hard for David, as he had a large responsibility in his family’s dairy farm. “I wanted to know that my family would be alright without me… I had to learn to trust the promises we know are true in God,” he said. Emily also struggles with trusting God, but likes to keep the image in her mind of God kneeling down in front of a small girl and asking her to give up her old and tattered teddy bear. What the girl cannot see at the time is that God is holding a big and beautiful new teddy bear behind his back. Even when it feels like she is giving up something so important to her, Emily is working to believe God when he says, “trust me, I have something better in store for you.”

In North Africa over the last year, the couple has deeply appreciated the warmness and hospitality of their neighbors and friends. While adapting to a new country and lifestyle can be difficult, those around them have been gracious with them as they learn and are eager to teach them about the culture of their city.

As David observes those around him, he says that he can sense a hunger for the good news of what Jesus has done for us. “We are utterly and completely lost without Jesus, and sadly that is where the majority of our friends are,” he said. Both he and Emily feel privileged to get to share the joy and light of Jesus with these people.

For a results-oriented person like David, it can be frustrating to see that hunger and know that it will take much more trust-building, relationship-strengthening, and time for his new friends to choose to follow Jesus. “It can be difficult for me to simply rest in the grace of our Father when I don’t see things moving forward and results that I can clearly see,” David said, “but I am learning to find my identity in simply being a son of the good Father.

As this couple continues planting seeds and sharing truth, even if they cannot see results right away, they rest in the knowledge that they are participating in the work of God.

Emily said, “It’s our Father’s longing that all his children would come to him and choose him. I hope to see that happening more here and pray that our Father would use me to help build his kingdom here.”

Please pray for this couple to have continued opportunities to build meaningful relationships, wisdom as they learn the language, and strength and direction for each day.