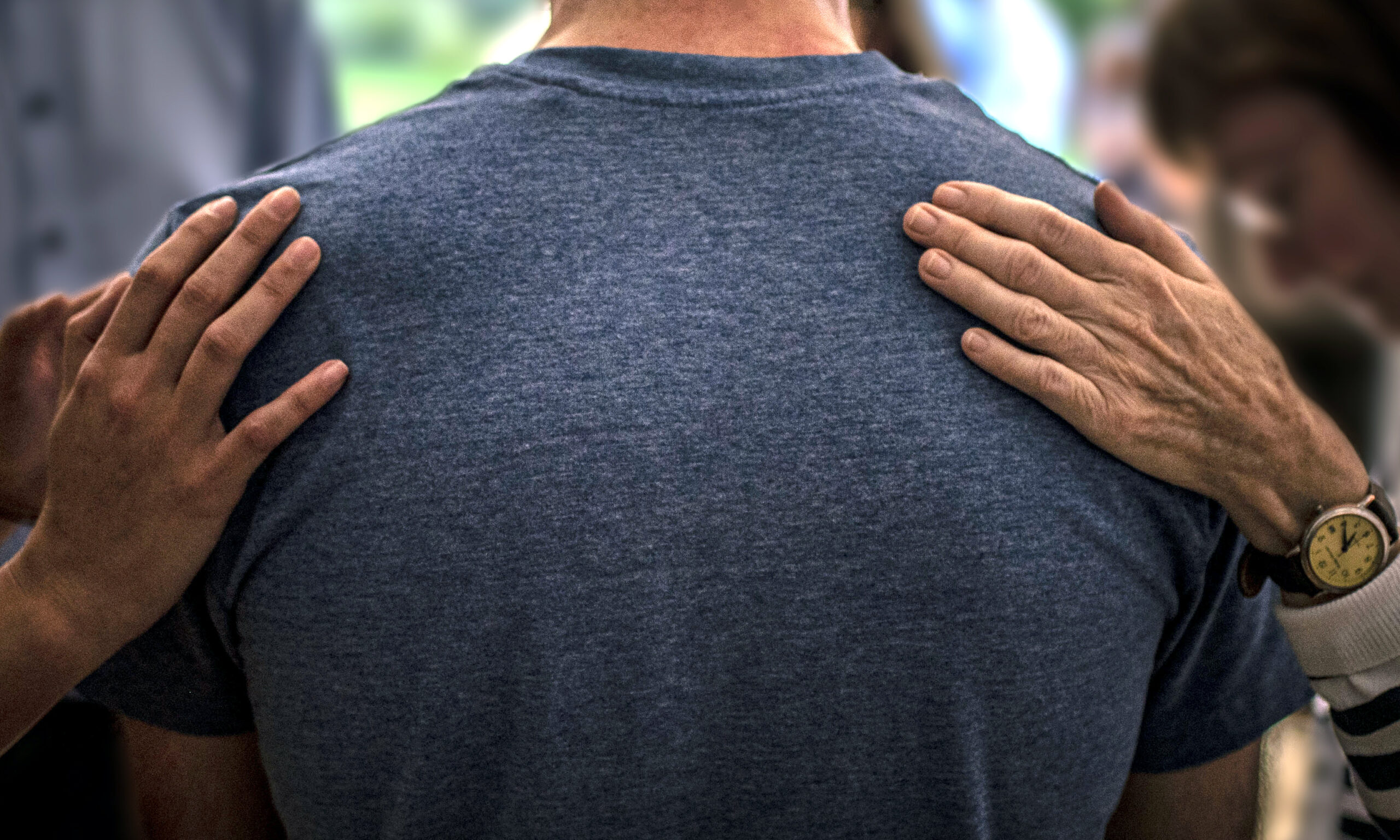 Passing Prayer to a New Generation

By Madalyn, Media CoordinatorJanuary 4, 2021No Comments

Rosedale International (RI) recently underwent a transition as Mim, who served as the organization’s Prayer Coordinator, retired after nearly twenty years in the role.

Mim began developing the position in 2003, when RI answered a call from CMC for more in-depth teaching and guidance on prayer within the conference. “It was a piece that was added to my job description, and one that I have probably learned and grown from more than anyone else.” During her time in the role, Mim led the conference and its agencies to view prayer as an integral part of life. Under her steady guidance, communities across the conference formed prayer chapters, deepened their understanding of prayer through conferences and retreats, ad traveled across the world to serve RI’s workers through prayer. In the office, staff members began meeting regularly to pray together. “A big highlight for me was all the interaction and times of prayer with so many different people who came in and out of the office,” Mim shared. “Praying with staff, with and for workers, REACHers, board members… It was just being part of a family that cared about prayer.”

Looking back over the past two decades, she’s encouraged by the growth and change within the conference. “It’s kind of hard to measure what all is going on, but I’m very thankful for glimpses of how the Spirit is working and leading.”

Amidst the uncertainties of the past year, Mim has felt God calling her to a change. Although she anticipates that this transition may be difficult, Mim feels peace as she steps into a new stage of life, and she is “just deliriously happy” to pass on the torch to Joel. “When he was a prayer intern, we had really good times together and I saw his heart for prayer. I’m excited for his fresh vision!” 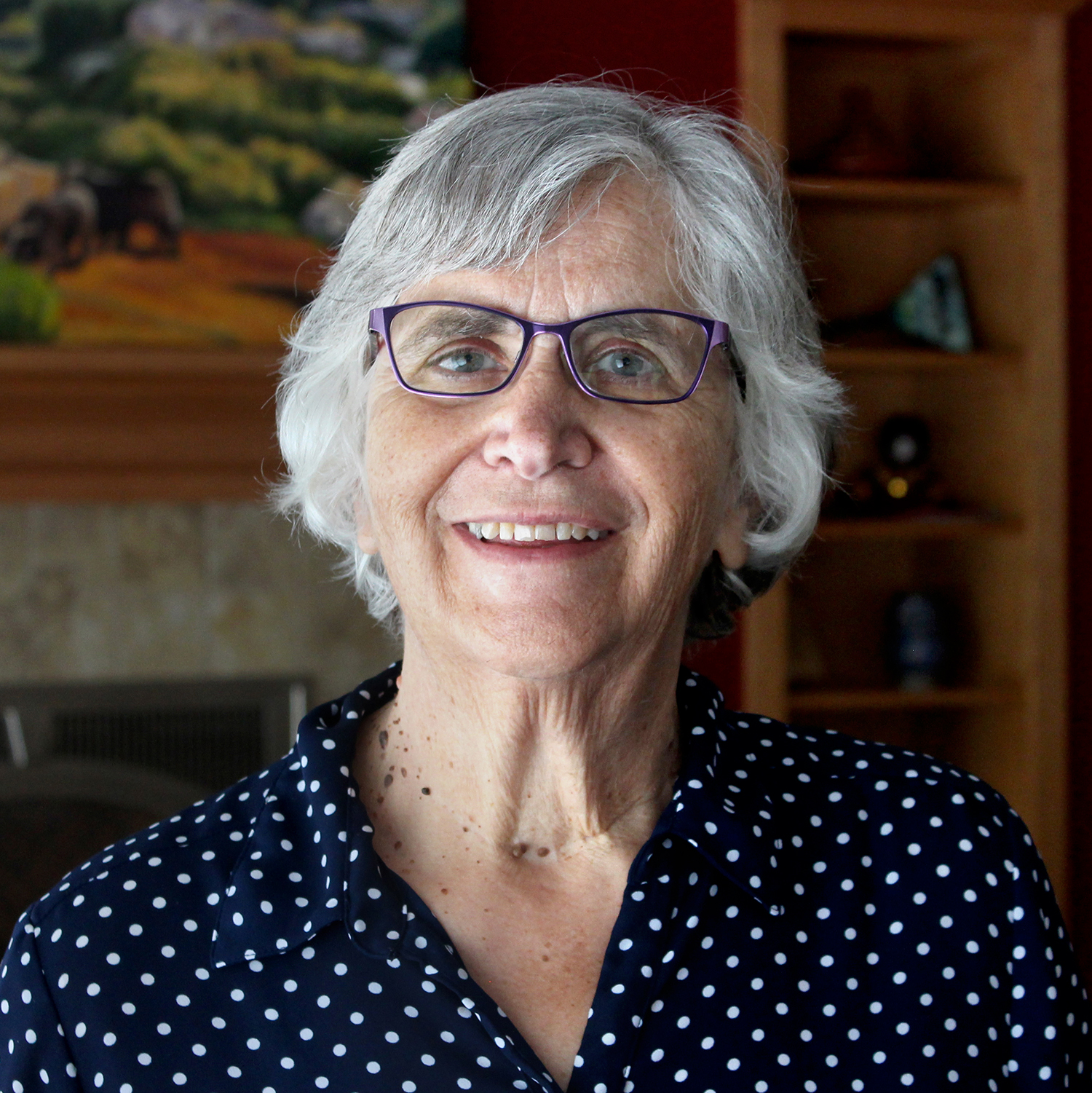 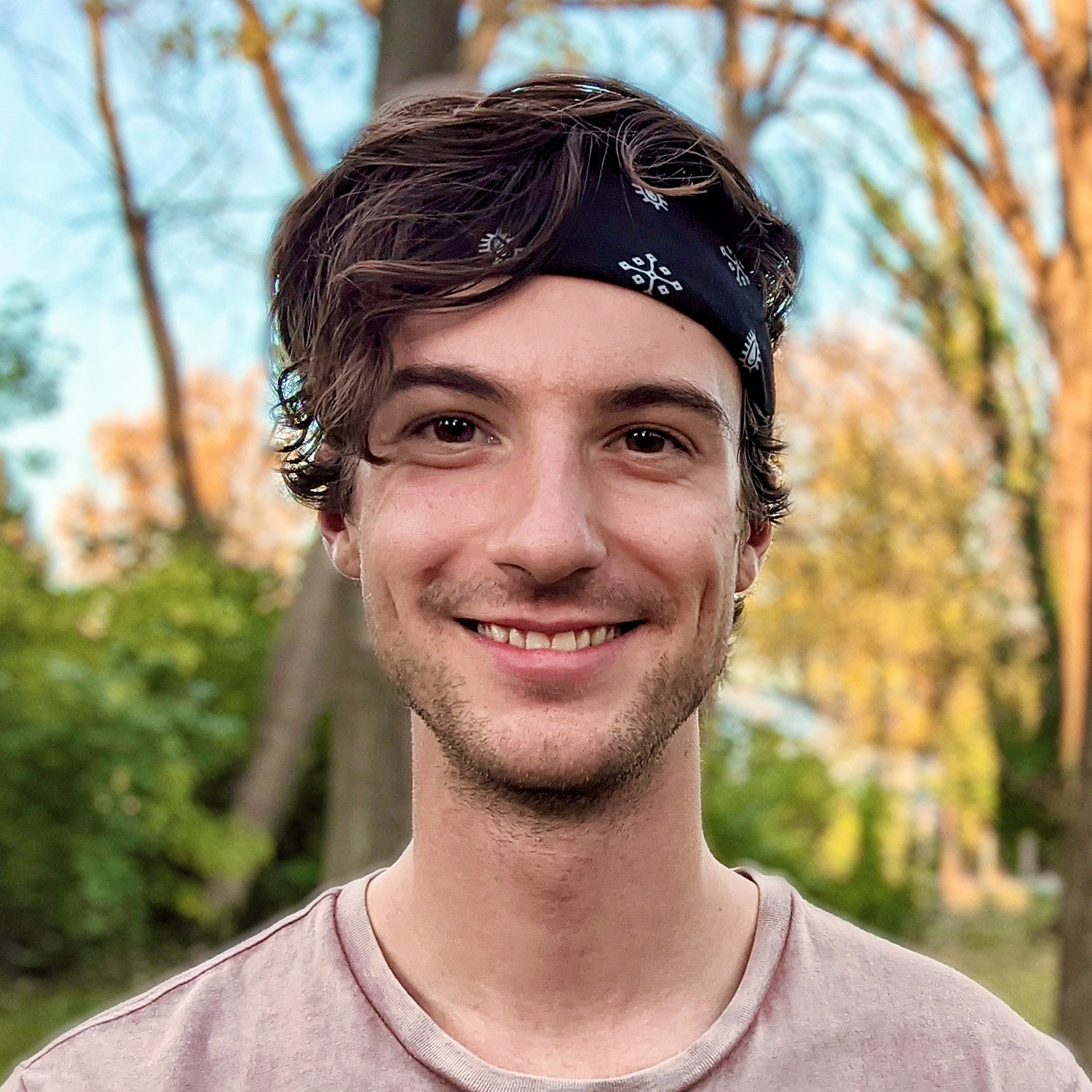 Although originally from Salisbury, Pennsylvania, Joel now lives in Columbus, Ohio, with his wife Amy. His extensive history with RI made him a natural fit for the role. He first became involved with the organization in 2014, when he joined the REACH program as part of the Spain team. “I had an incredible experience in DTS where my eyes were really opened to who God is and the life I am called to. I loved being in a community where everyone was focused on God,” After returning to the United States, Joel joined RI’s staff as Prayer Coordinator Intern, serving REACHers and City Challengers and encouraging their own excitement for God. Two years later, he returned to REACH once again, this time with Amy, to lead the 2019 team to Thailand.

“I want to see the body of Christ be whole and together.”

When asked about the vision he has for his coming years as Prayer Coordinator, Joel responded that he plans to focus on CMC’s young people. “People from my generation are so passionate,” he said, referencing his time with REACH. “I know there is potential for a movement of prayer and a movement of the Holy Spirit in my generation, and I want to see that happen.” Additionally, Joel hopes to cultivate intergenerational prayer within the conference. “I think that the older generation needs the perspectives of my generation, and my generation needs the wisdom and experience of the older generation. I want to see the body of Christ be whole and together.”

Rosedale International is deeply grateful to Mim for her tireless service and dedication over the last two decades. Please pray for an outpouring of the Holy Spirit on both Mim and Joel as they transition into new stages of life and continue to grow in prayer.