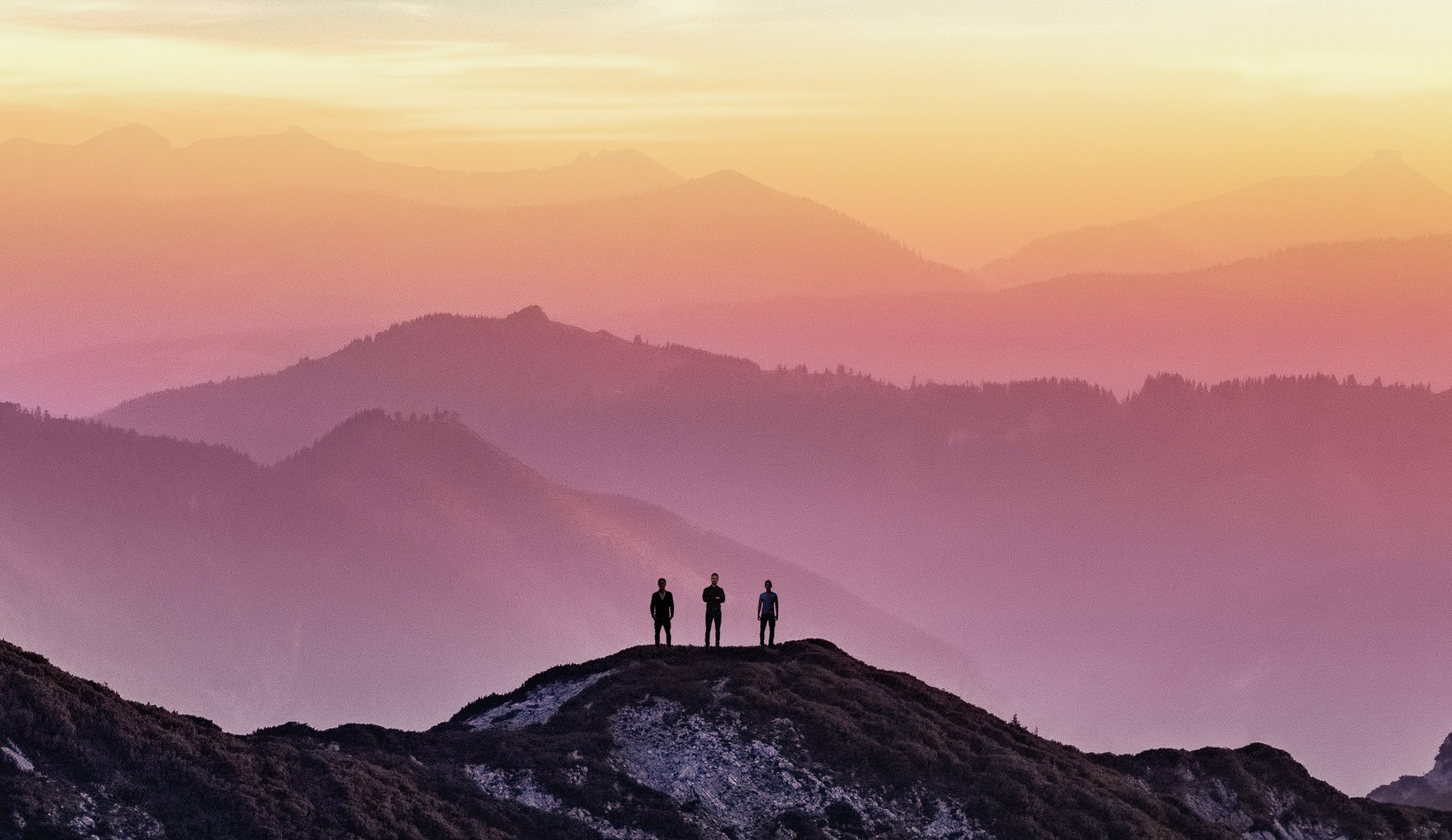 Though the Mountains Be Shaken

This article is a collaboration between an RI worker in the Mediterranean and Madalyn, Media Coordinator. For security reasons, the names and locations in this piece have been changed.

“‘Though the mountains be shaken, and the hills be removed, yet my unfailing love for you will not be shaken nor my covenant of peace be removed,’ says the Lord, who has compassion for you.” Isaiah 54:10

To those who make a practice of reading the Bible, this promise of the Lord to his people is a familiar one. Those who have never read the Bible cannot expect to recognize the passage—and would certainly not expect the prophet Isaiah to appear in their dreams to recite it. Yet as unusual as this story may be, it is the recent experience of a Mediterranean man called Murat.

Murat’s story began last year, when COVID-19 forced his country into lockdown. As a result, many Christian organizations began online ministry, drawing thousands of people from across the region. Murat’s wife, Demet, was one of these—a seeker who came to know Jesus through an Instagram Bible study. Murat was not against her decision to convert, but had no interest in seeking Jesus himself. In secret, Demet prayed that he would have a change of mind and heart.

One night, Murat awoke, unsettled after a vivid dream. Three men had appeared to him—one who called himself Isaiah, one a silent young man, and a third with a dark, shadowed face. Isaiah had spoken to Murat about the Christian God. As he recounted the dream to Demet, Murat remembered the words “mountain”, “compassion”, and “unfailing love”. He also recalled that Isaiah had shared some numbers—likely the verse’s reference. Troublingly, the shadowed man warned that if Murat read this verse, he would be murdered.

Although disturbed by this warning, Murat asked Demet if she knew the name Isaiah or recognized this verse from the Bible. After some searching, the couple located the verse. Demet read aloud, “Though the mountains be shaken, and the hills be removed, yet my unfailing love for you will not be shaken nor my covenant of peace be removed.” Astonished, Murat confirmed, “That is the verse Isaiah gave to me!” He had never heard the name Isaiah, had not read the Christian Bible, and was not seeking to know Jesus—yet the prophet had appeared in his dreams to speak of God’s love.

It’s interesting to speculate who the other men in Murat’s dream may have been. Perhaps the young man was Jesus, silently waiting to receive his son. Perhaps the shadowed man was a representation of fear, threatening Murat with the danger of seeking Jesus.

How joyful it would be to report that Murat and Demet are now walking together in faith—but not all stories are tied with a neat bow. Currently, Murat remains deeply afraid of conversion. Although his dream was miraculous and he has so far remained safe, fear maintains a strong hold. As someone from a conservative Muslim family, Murat is familiar with the consequences of becoming a Christian. He fears that his family will disown him, or worse.

Friends, please join us in pray that Murat will be released from fear and would come to know our Father. Pray that he would have peace as he steps into faith. Pray that he would be protected from plans of harm against him. His story is far from over, and we trust that God will continue to work in his heart.

As you lift up Murat and Demet, pray also for the Bible study through which Demet found Jesus. Pray for the others who are seeking Christ through this study. Pray for more dreams, for physical protection, and protection against fear. Pray that Rosedale International’s workers in relationship with Murat, Demet, and other seekers would know how to support them in their journeys. God is moving in the Mediterranean and among Muslims worldwide. May your prayers provide momentum to the work.