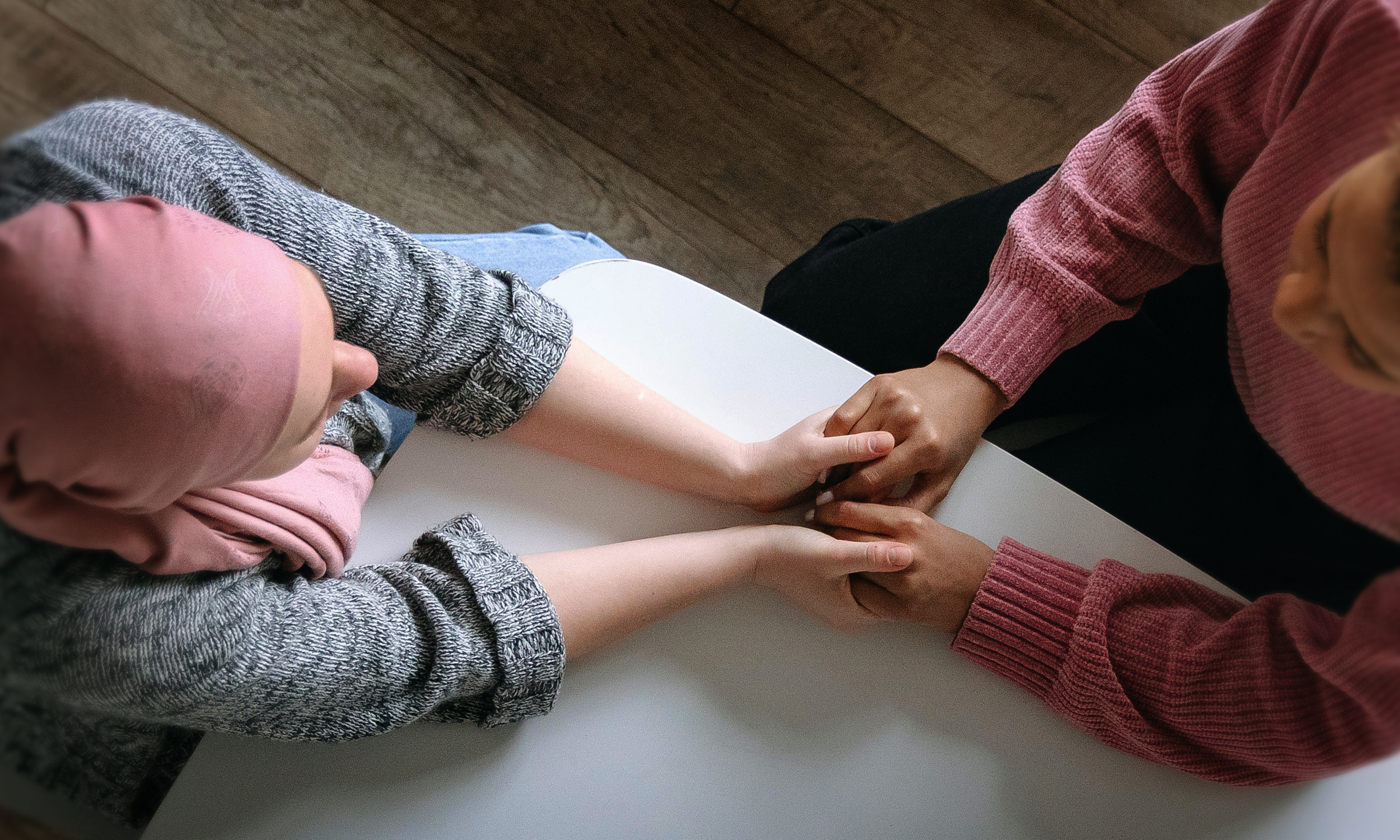 By Alice, Worker in the MediterraneanApril 4, 2022No Comments

Alice works in the Mediterranean with Rosedale International, alongside her husband Amos. She serves the community through an anti-trafficking organization, and he teaches English. Together, they lead a small group of believers and seekers.

Names and locations have been changed or omitted for security.

The sights, the smells, the sheer horror of it all continues to haunt me.

Imagine with me for a moment, a place where the outcasts are tossed aside, shut away so as not to bother anyone. A place where the mentally unsound wander in a medicated haze; where the abandoned elderly stare in various states of distress; where the physically disabled are shut away. Imagine the young men and women who, too old for orphanages or juvenile detention centers, roam about with no other place to go. These are the conditions of the sprawling adult asylum built into the walls at the back end of our old city. It’s all the overworked, undertrained staff can do to maintain order and keep the occupants alive.

“In our government system, women with exceptionalities are especially susceptible to exploitation.”

Slowly, a response to this situation has grown in the hearts of a small team of women, some who are called to people with exceptionalities and others to vulnerable women and girls. In our government system, women with exceptionalities are especially susceptible to exploitation. We hope to begin a home where they can live safely, with purpose and dignity. We wait and pray in faith that the Lord would lay on someone’s heart to come here and make this their full time work.

As we wait, I want to share with you the stories of three girls—two of whom are currently in the asylum and one who is in constant danger of being placed there. I met them when they came to the girls’ protection center—an orphanage and juvenile detention center for girls aged five through eighteen—where I serve.

Hannah came to the center after she was discovered in the north with no papers and no family. Despite a great deal of effort to discover her identity, her origin is still a mystery. She was often violent and unmanageable, behavior which was not helped by the staff who beat her into submission. In May of 2020, she turned eighteen and was placed in the asylum. A few months ago, we went to visit her, bringing practical gifts and some candies that used to make her happy. She was heavily medicated and didn’t seem to recognize us or care about the gifts. It was heart wrenching.

“She was heavily medicated and didn’t seem to recognize us…”

Shelly suffers from epilepsy, which is culturally stigmatized as associated with the demonic. When she turned eighteen, her brother in another town took guardianship of her. At some point during the pandemic, she appeared in the asylum here in the city. She is nonresponsive and unaware of her surroundings—such a contrast from the smart, aware, high-functioning girl I knew at the center. I don’t know if this change is because of medication or an event that happened while at her brother’s, but I do know that this precious image-bearer has been abandoned by her family.

Tabitha arrived at the girls’ protection center nearly a decade ago. She was around ten years old, and people thought she was deaf and “crazy”. Through the work of colleagues and other professionals, she was diagnosed as severely autistic and clearly traumatized from abuse and neglect. We found that she was hearing, and could learn with patience and understanding.

Last year, she aged out of the center. With nowhere else to go, Tabitha went to live with her birth mother, who tried to abandon her more than once. We continued to seek out a different long-term solution, while doing our best to teach Tabitha’s mother how to work with her.

Recently, Leah, the former cook at the girls’ center, took Tabitha into her home. Leah has known Tabitha since she was ten years old, and wants to care for her—although she needs training in how to care for a person with autism. Please pray that qualified professionals would come to work in this culture so that people with exceptionalities can be nurtured in the ways they so desperately need.

These three stories are but a glimpse into the population of girls whom the Lord has laid on our hearts. We are hopeful as we see the Father heart of God for these girls we love—and agonized as we wait and pray, knowing that each day they are uncared for. We must trust that our Father is in the asylum even when we can’t be.

Please remember Hannah, Shelly, Tabitha—and others whose names we don’t yet know—in your prayers.