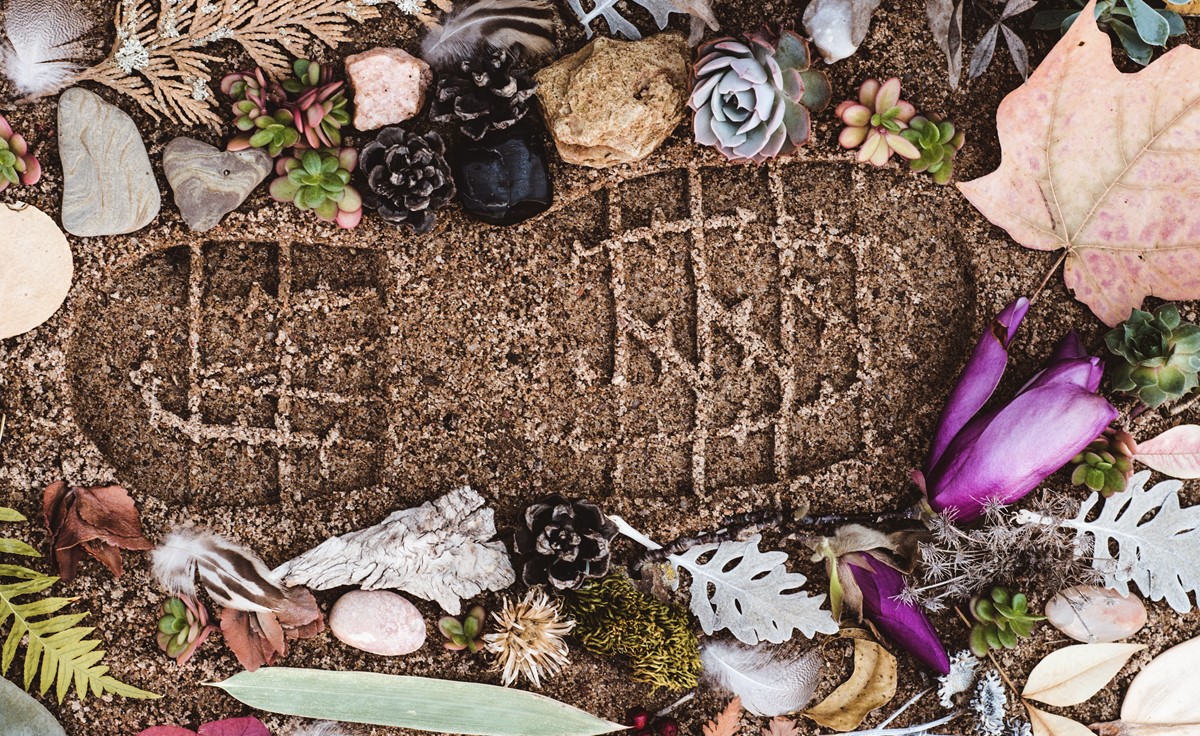 Boldly Into His Call

In August of 2018, a young REACHer stepped through the doors of the Rosedale International Center (RIC). As a new high school graduate ready to explore the world, Lavinia could not have imagined the story prepared for her as she took her first small step into missions.

“I would love to say that REACH was something I felt God leading me to,” she shared candidly in a recent conversation. “But I didn’t want to go to college right away, and I wanted to leave my hometown. So I went on the longest-term mission program that I could find.” Fortunately, God makes a habit of meeting his children where they are. As Lavinia spent time in Thailand on outreach, he began to work in her.

“Initially, I had wondered if God might call me to Thailand for years of my life. But while I was there, he redirected my heart towards gospel outreach to Muslims.” A close friendship with a believing family who fled Pakistan to escape persecution opened Lavinia’s eyes to a new new corner of the world. A visit to a Thai detention center filled with Middle Eastern refugees deepened her compassion for a people group desperate for hope.

God also revealed Lavinia’s giftings as she spent time as an English teacher for young Thai students. “Many of our students displayed classic signs of autism and other exceptionalities. I could distinguish them more easily than my teammates, and also intuitively knew, to some extent, how to teach them.” Lavinia’s own exceptionality, dyslexia, gave her a greater depth of understanding as she related to these students.

“I see the ways that God has been preparing me for this assignment for the past three years.”

Upon return from Thailand, Lavinia followed God’s leading to Rosedale Bible College. Through a class on the exceptional student, her passion for people with exceptionalities truly blossomed—and after finishing her year at RBC, she began working at an autism clinic. “I became a Registered Behavior Technician, and have been providing applied behavior analysis therapy for children ages three through sixteen.”

As she developed this gifting that God had given her, Lavinia noticed his work in other areas of her life. “God increased my ability to connect with and care for children both on and off the spectrum. He cultivated my ability to lead others toward himself.”

He also taught Lavinia to better hear and respond to his direction. When she began discerning his call to return to overseas missions, she contacted Rosedale International’s Director of Human Resources. “I reached out to Colleen and told her that if there was ever a need for a childcare position, especially for a child with exceptionalities, I would be open to it.”

Now, a few short months after this step of faith, Lavinia has arrived in the Mediterranean. As she serves two of RI’s long-term families in a yearlong assignment, she will combine her passions for Muslims and exceptional children. Her location gives her the opportunity to build relationships with an unreached people group as she learns their language and culture. Her assignment—to provide childcare for these workers’ children—allows her to engage with a young boy with autism and Down syndrome.

Reflecting on her journey since she first stepped through the doors of the RIC, Lavinia shared, “I see the ways that God has been preparing me for this assignment for the past three years.” Her story is a reminder that as we listen to God’s voice and step boldly through the opened door, he will prepare and equip us for what lies ahead.

As Lavinia adjusts to a new culture, please lift her up in prayer. Pray that she would experience ease of language learning—an already difficult task made more overwhelming by her dyslexia. Pray that she would be protected from spiritual attack, and that her family would receive peace and comfort. Pray that God would bless her work, and would continue to prepare new workers for the harvest.