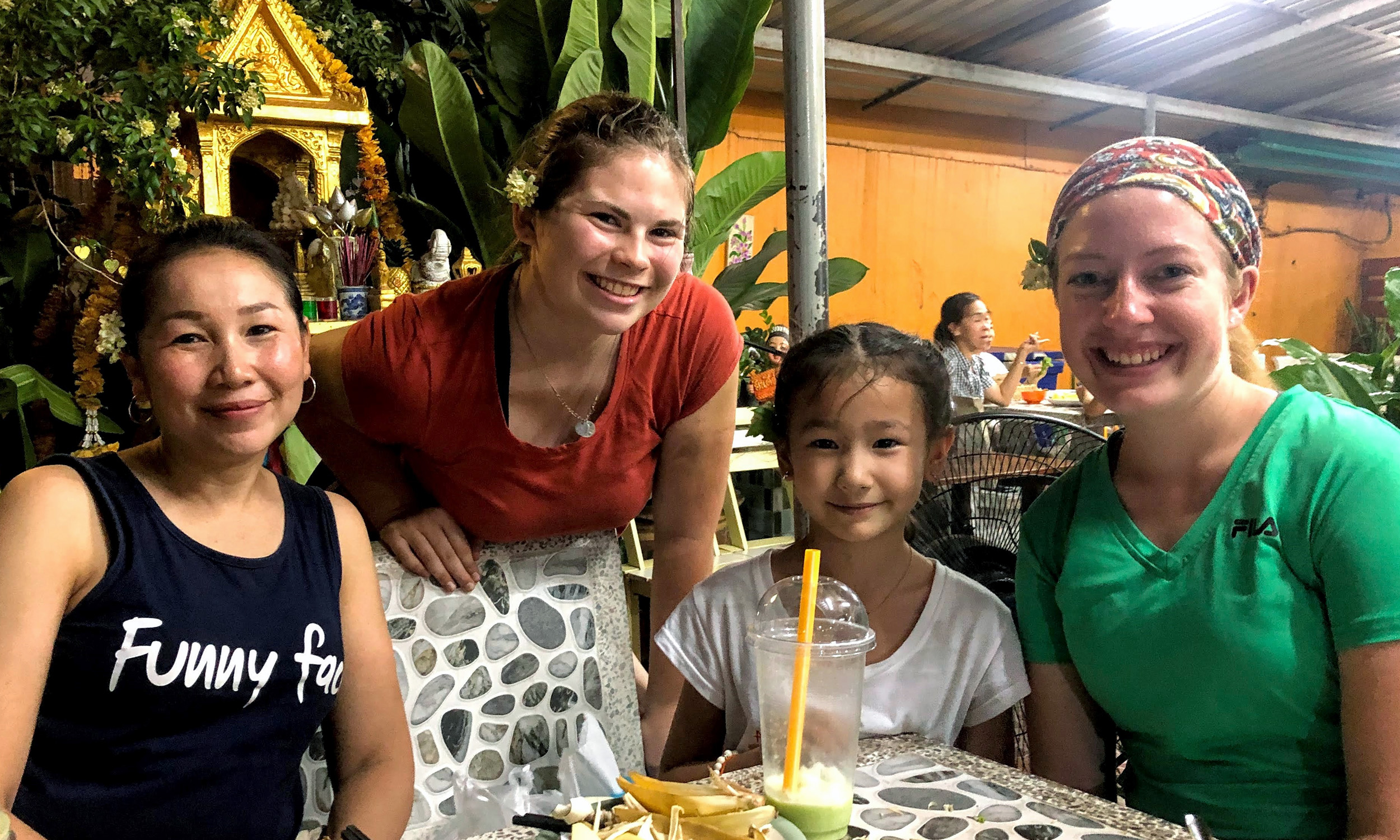 I learned a lot about God’s faithfulness during the last few months of outreach. In a big and unexpected way, he showed this to me by gently preparing my heart and mind to leave this country that I come to love.

About two weeks before we found out that we had to leave, I had an unexplainable sense of completion and finality about our work in Indochina. I tried to understand why some of my passion was replaced with peace so prematurely, but I could not find any answers until two weeks later. We were going home.

Obviously, it was sad to leave the relationships that I had made in Indochina, but God prepared my soul in amazing ways. He assured me that his work was not done, but that he was just starting his work within these people. He gave me an excitement about the unknown kingdom work that would happen in our absence. We were leaving, but there is no way God was.

“He assured me that his work was not done… we were leaving, but there is no way God was.”

On top of God’s promise to continue working, he also orchestrated the timing of our leave perfectly. The school where we were volunteering had one final half-day before it went online due to COVID-19. Our work was complete, and we flew out a few days later.

Over and over again, God showed that his timing is perfect and that my absence doesn’t mean a loss of his presence. His plans prevail, and he is never caught off-guard.