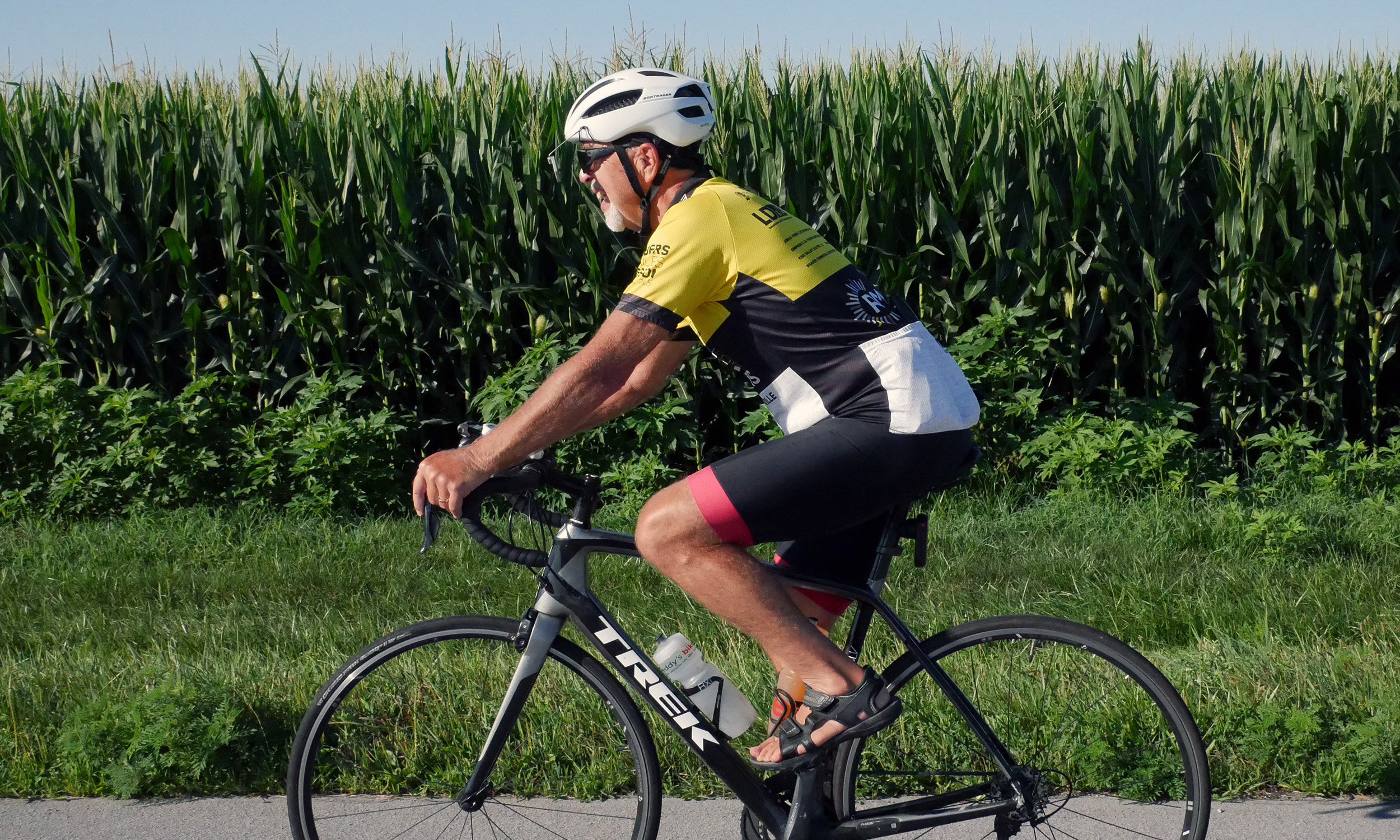 By Garret, Director of CommunicationsJuly 31, 2020August 4th, 2020No Comments

The bicycle is a simple and rather wonderful machine. Straightforward and easy to master, this humble form of transportation has remained mostly unchanged since the first chain-driven “safety bike” was introduced in 1885. While uncomplicated on the surface, there is a complex interchange of metal, rubber, gears, bearings, energy, momentum, and physics at play with each pedal stroke – keeping it balanced, upright, and moving forward.

Alongside the intricate science of the bike is the human element. The humble bike has unlocked the world for billions of people over the last 135 years, offering affordable transportation that gives access to new work and economic realities, to educational opportunities, and to vitally important supplies and sustenance. Those two wheels have shrunk the distance between what is in and out of reach for many, and vastly improved the quality of life around the world.

For me, and I would suspect for many of you as well, the bike was – or is – a source of fun and enjoyment. I remember when my training wheels first came off and the immense feeling of freedom my bike gave me. It allowed me to go anywhere that my little legs could muscle (within reason and parental approval). We lived about 3.5 miles outside of town, and my BMX bike connected me to my community, friends, school, and endless adventures and mischief. I honestly don’t recall ever caring much about the mechanical or historic complexities of my bike, just the pure joy of riding it.

Now as an adult, I have recently rediscovered the pleasures of cycling, and I unearthed that old part of myself through Ride for Missions (RFM) – Rosedale International’s annual cycling fundraiser.

Like the bicycle itself, RFM appears simple on the surface; ride a bike, raise support. Simple. However, there are countless layers to this grassroots fundraiser, that make its reach and impact much bigger than just miles traveled together.

Over the last 15 years, RFM has connected a diverse and growing group of people to missions and each other. I have been able to observe, video, and photograph fifteen RFM and RFM Florida rides over the years and feel privileged to witness the generous camaraderie and care participants have for each other. Young, old, experienced, and novice all sweating and suffering for the same purpose. It has become a family and a church body. I have witnessed these bonds extend beyond the event and into their personal lives and communities – supporting, praying, mentoring, and encouraging each other through life’s ups and downs, births, illnesses, disasters, and final departures. A simple ride making complex and lasting links.

“…hundreds of participants have collectively pedaled over 250,000 miles across the country and raised over $1.35 million for missions. An impressive human-powered endeavor.”

In 1996, the event started because Merlin Miller wanted to ride his bike to CMC’s Annual Conference in Plain City, and he had the foresight to also generate support for missions in doing so. Since then, hundreds of participants have collectively pedaled over 250,000 miles across the country and raised over $1.35 million for missions. An impressive human-powered endeavor.

This year, RI was not sure what would become of RFM. Like many other events across the world, we feared COVID-19 would cancel the 2020 edition. However, just likes its grassroots beginnings, the riders wanted to make it happen and do it in a novel way. This led to over 75 people around the U.S. and Canada doing smaller and customized rides. Some outings were solo efforts, while others were family-focused or in small groups of friends. Two-year-olds through 79-year-olds took part, and RI has again been deeply blessed by how a simple idea has gone so far in supporting missions.

RFM 2021, is still a year away, but I would like to invite you to join us next summer or in Florida for the winter ride. If you are drawn to cycling or would like to grow in the sport, this event offers a welcoming – yet challenging – atmosphere for a variety of skill levels and ages. If cycling isn’t for you, find the thing that does excite you and use it for the kingdom. We all have passions and simple pleasures – how can you leverage yours to do big things for Christ’s glory? 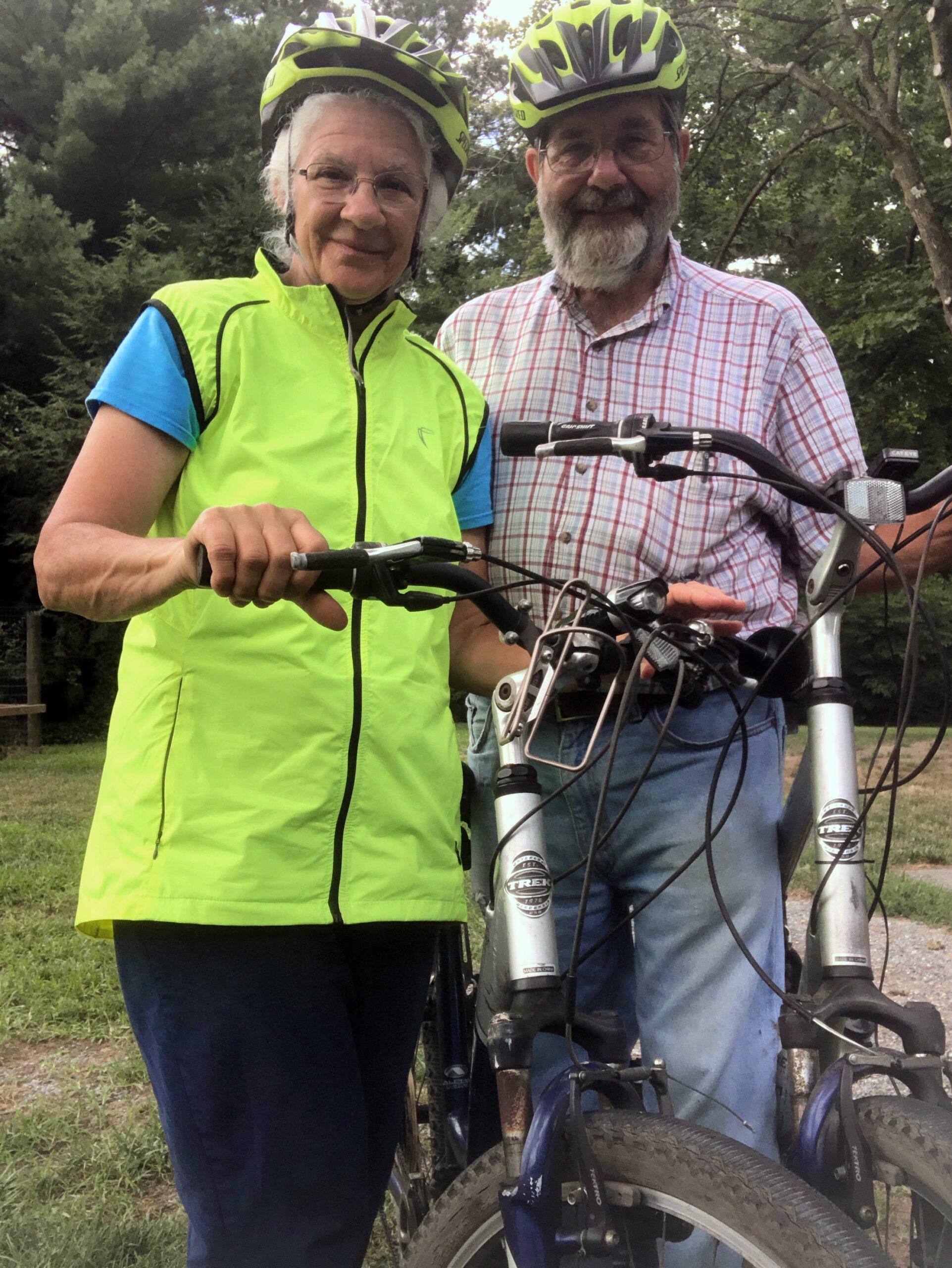 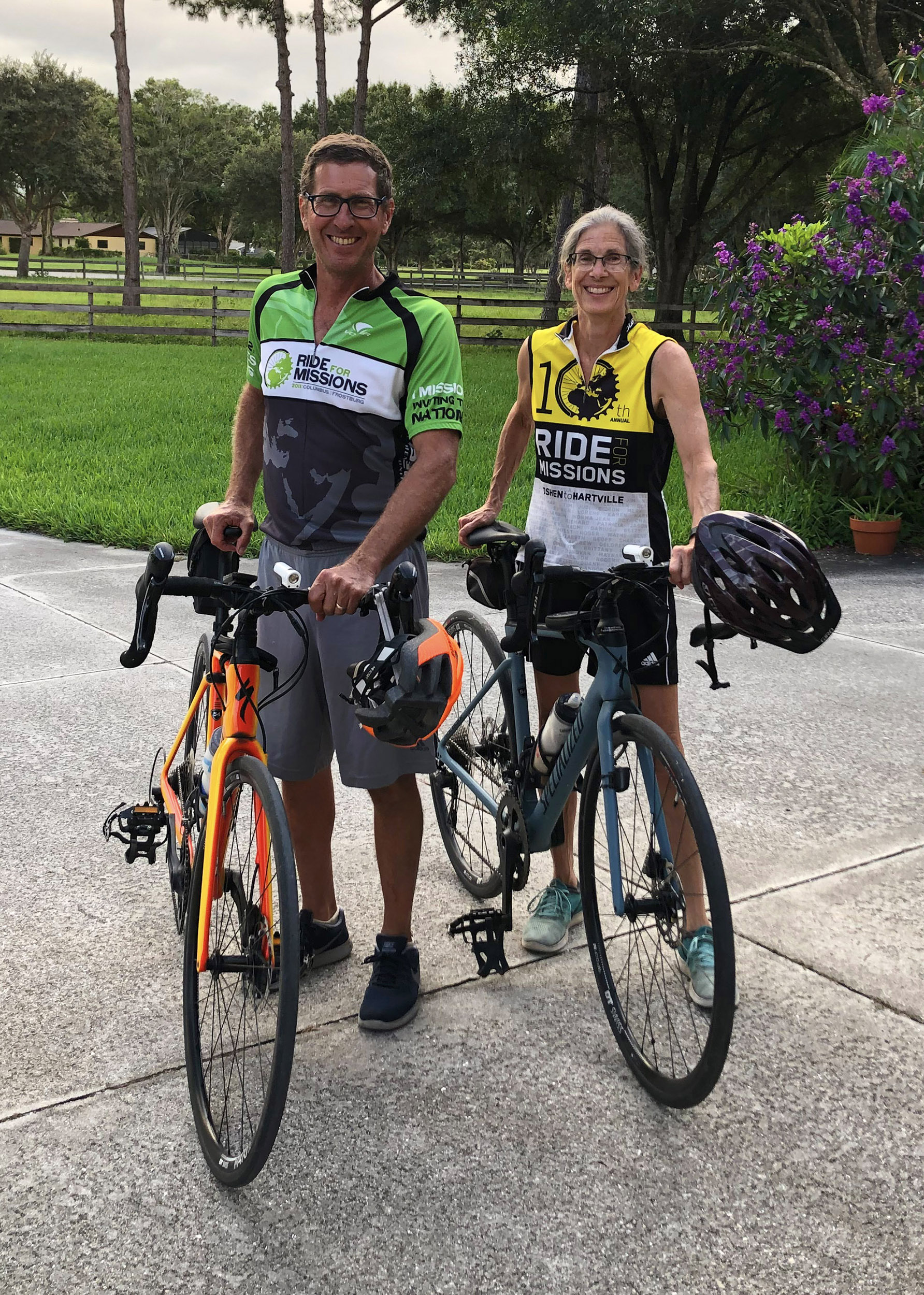 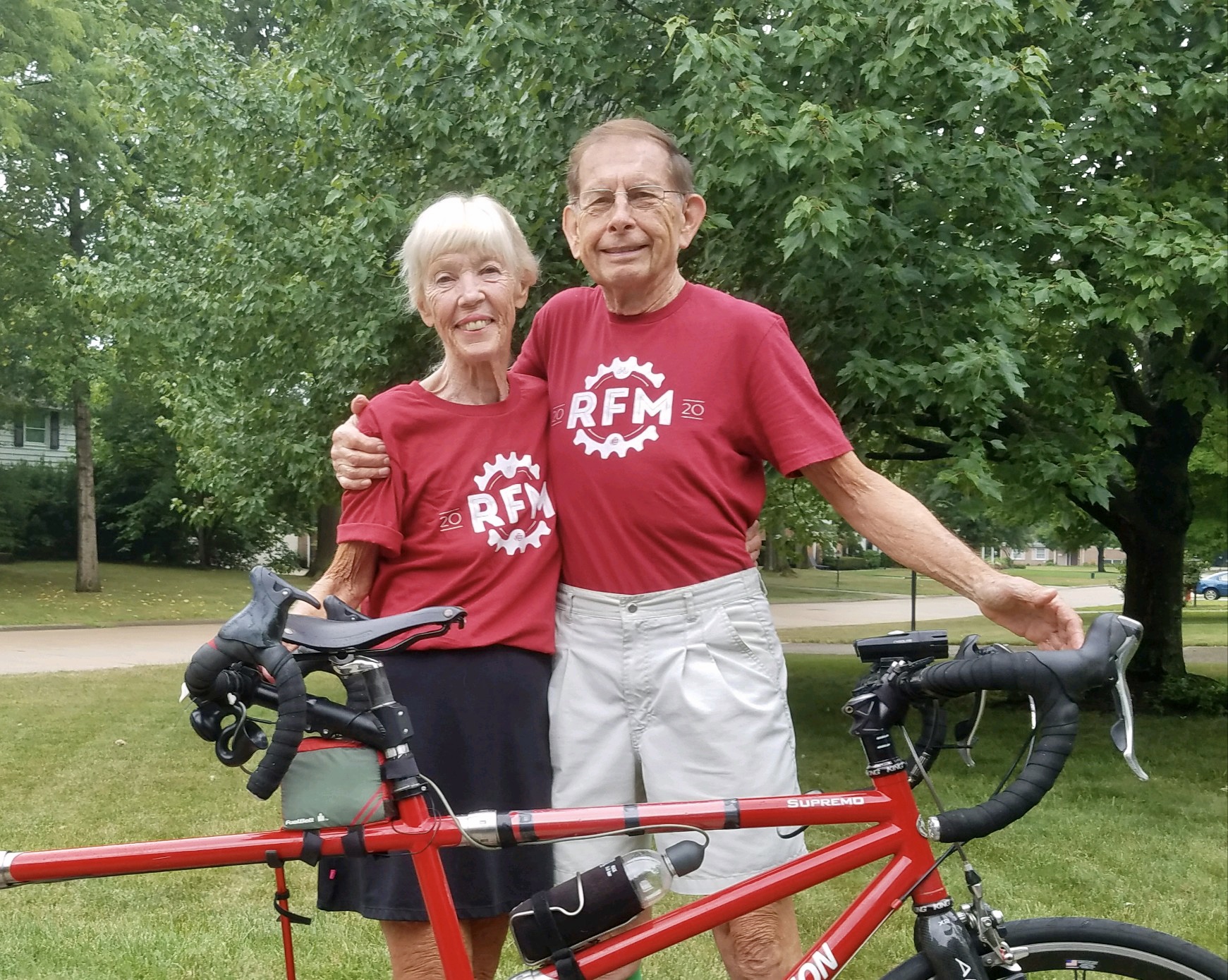 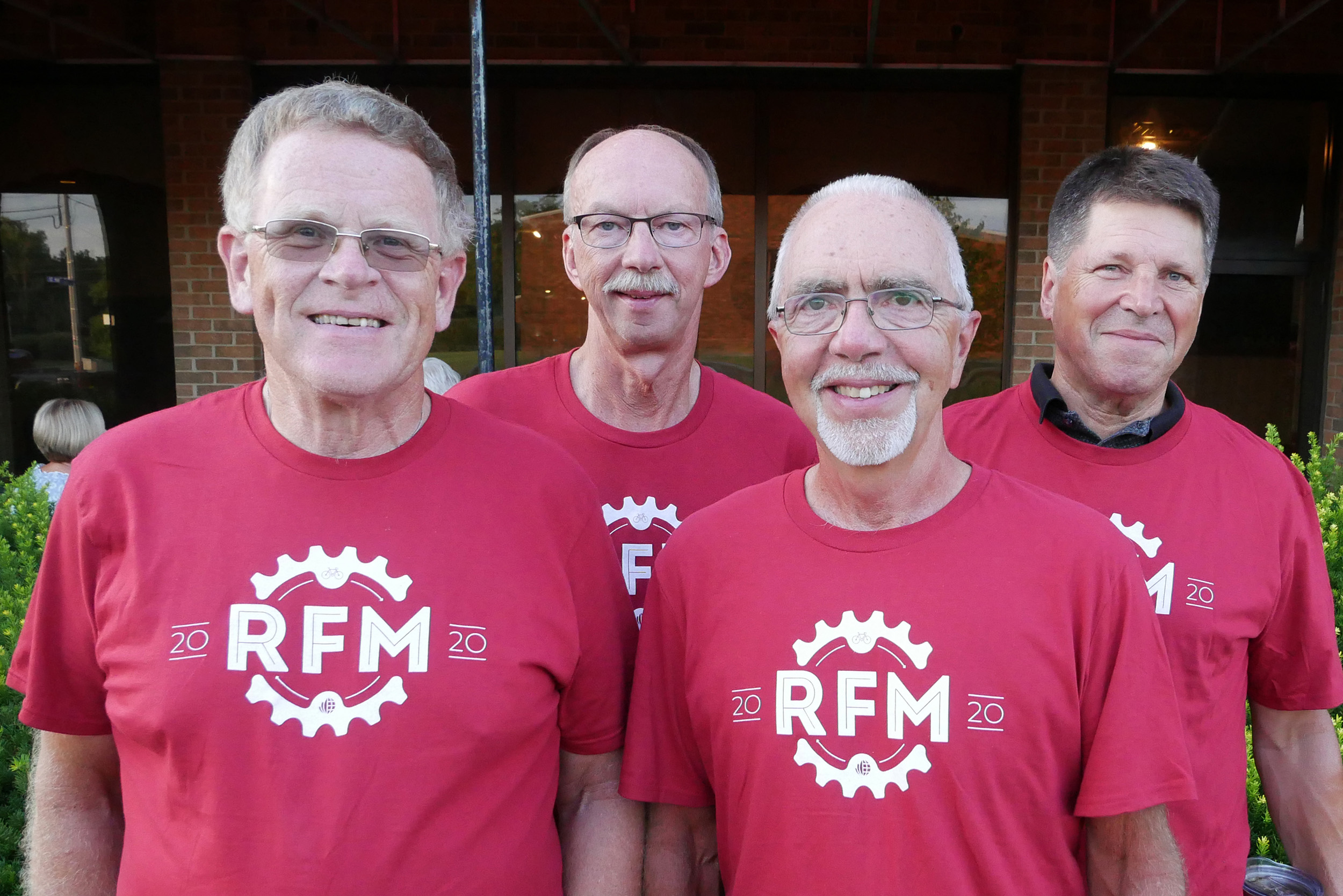 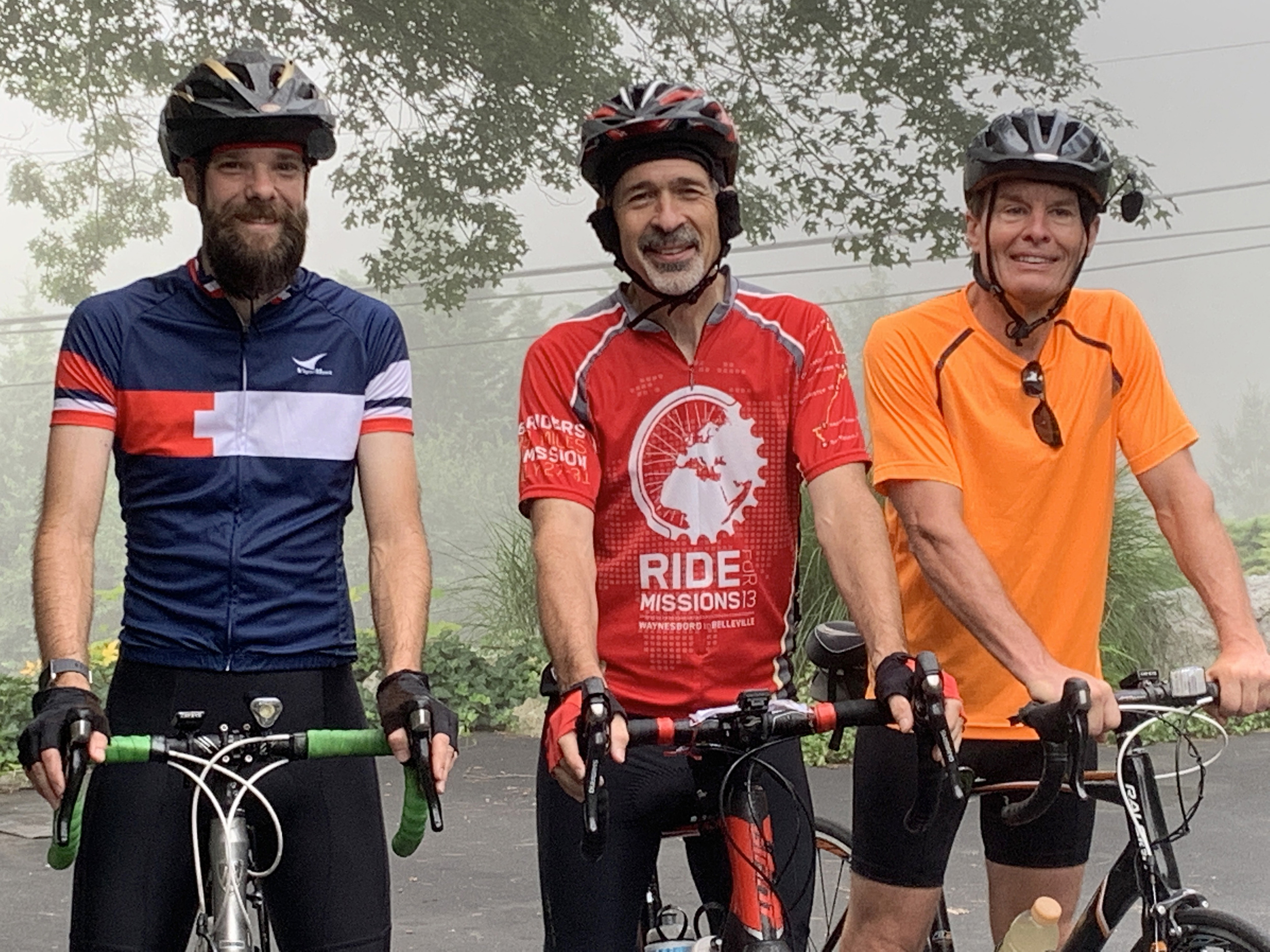 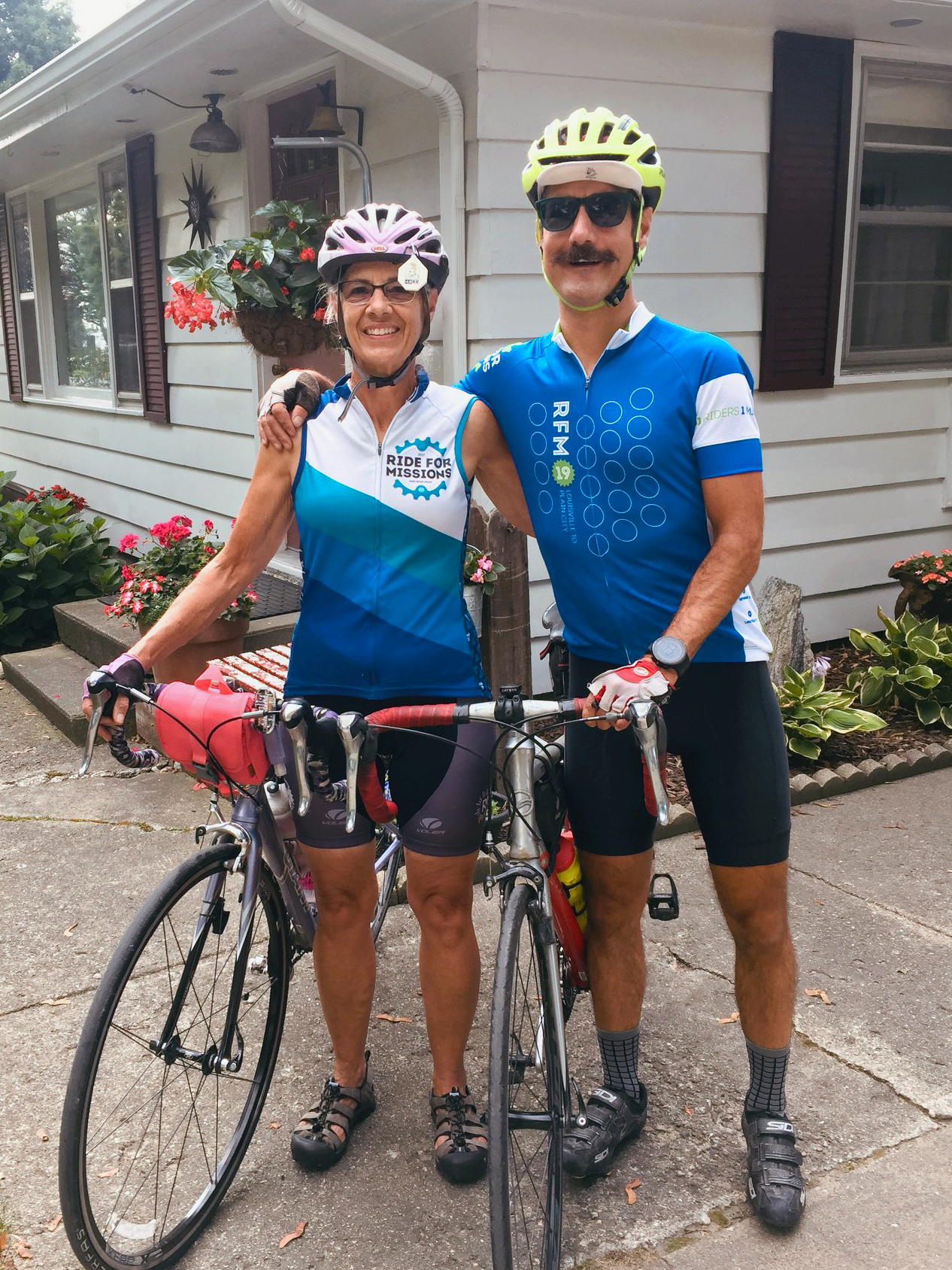 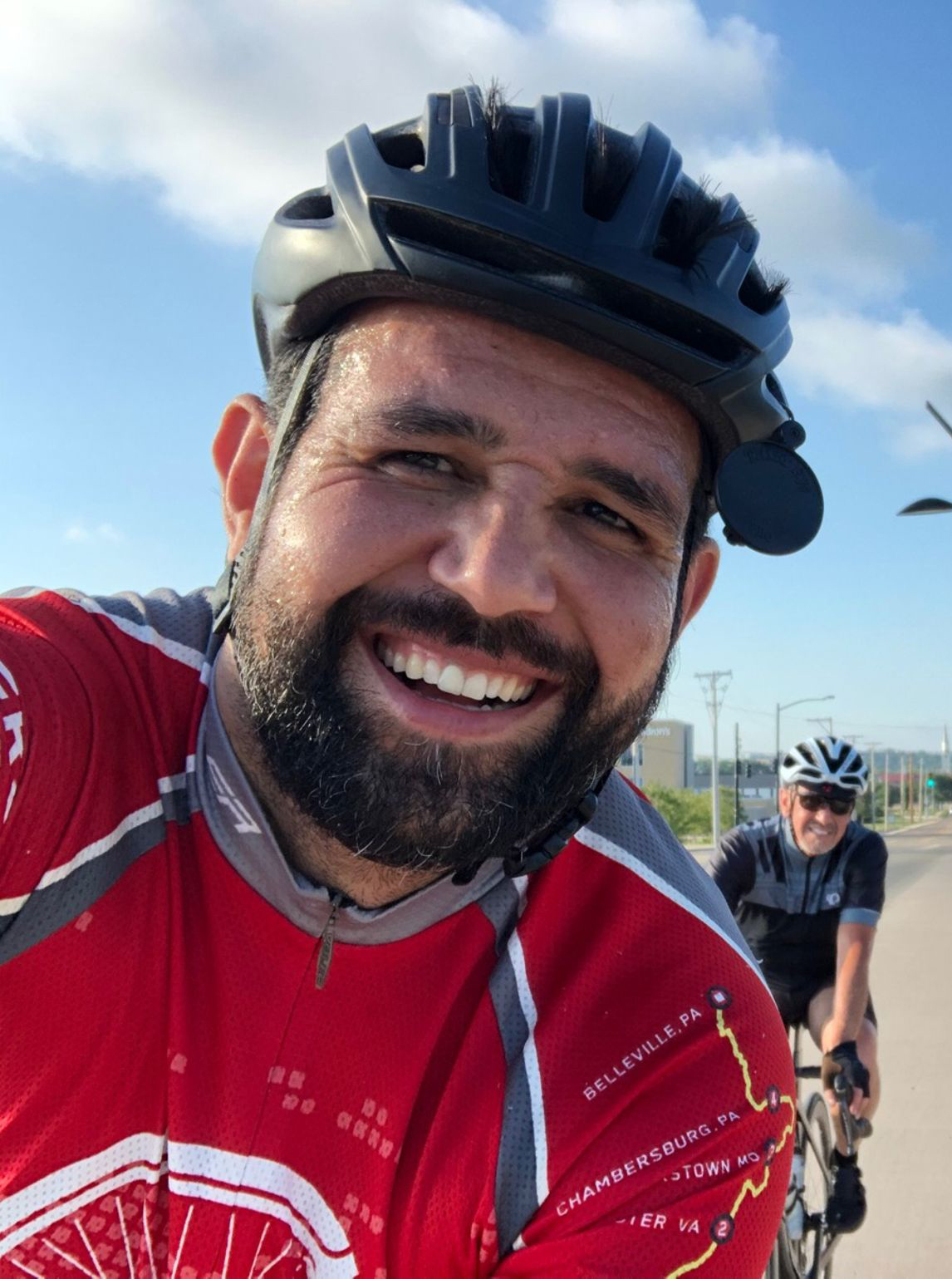 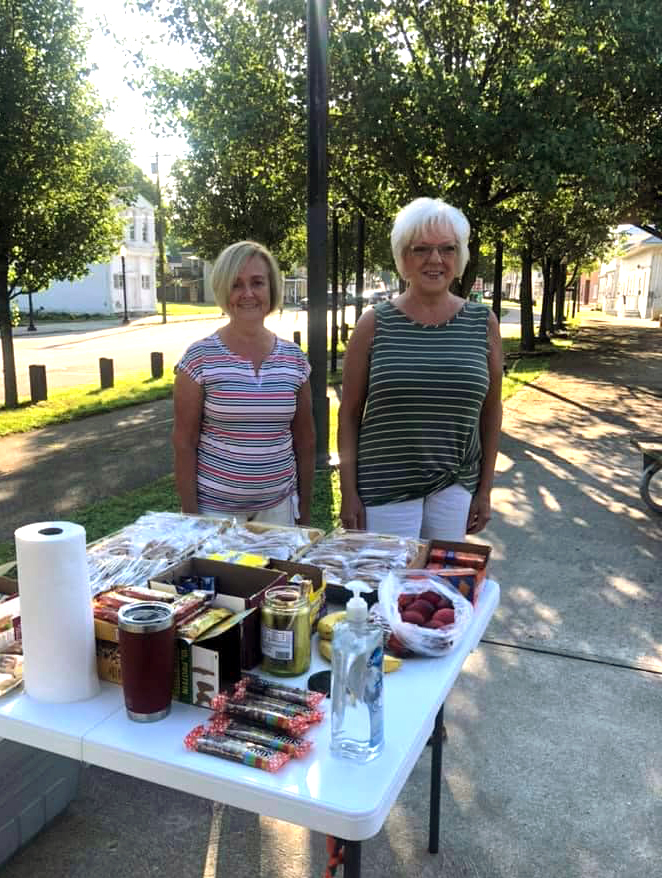 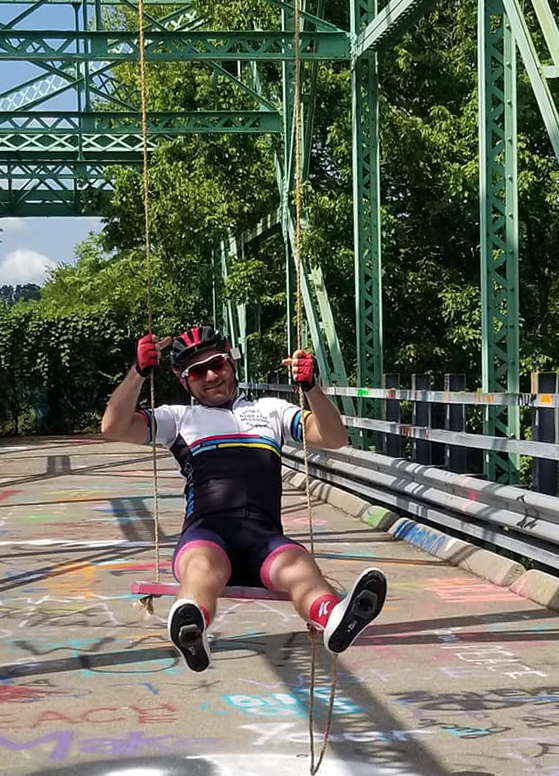 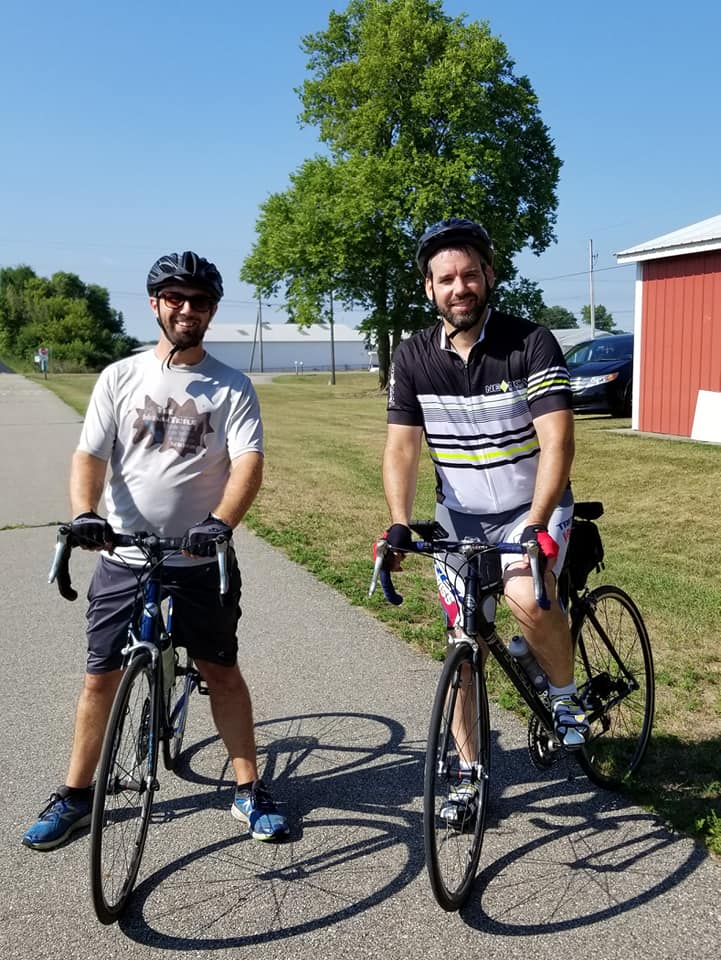 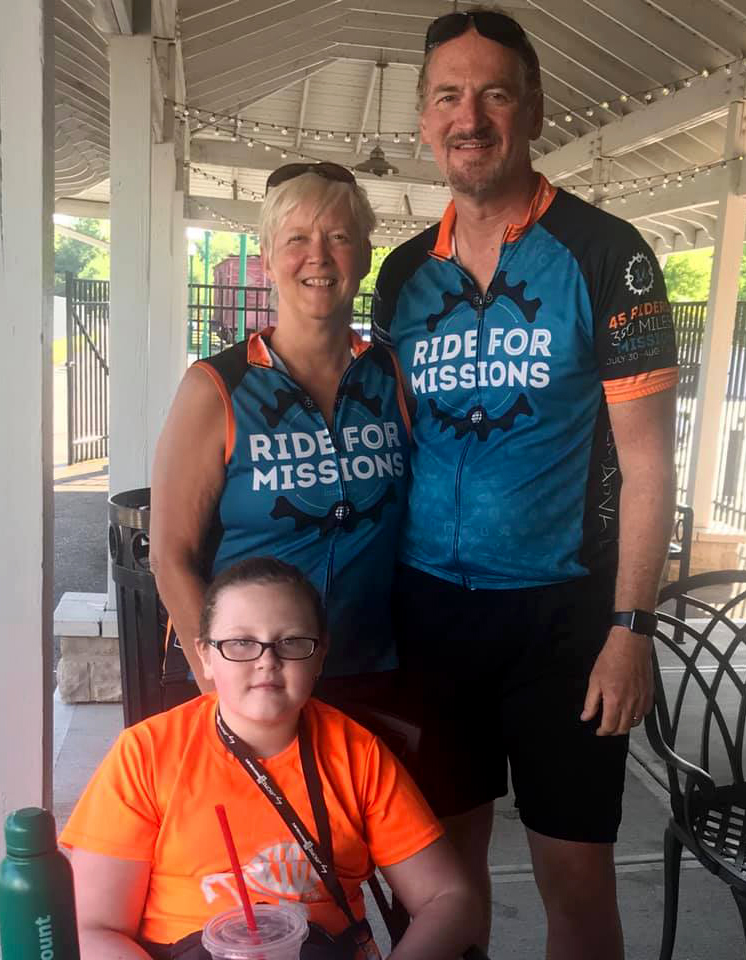 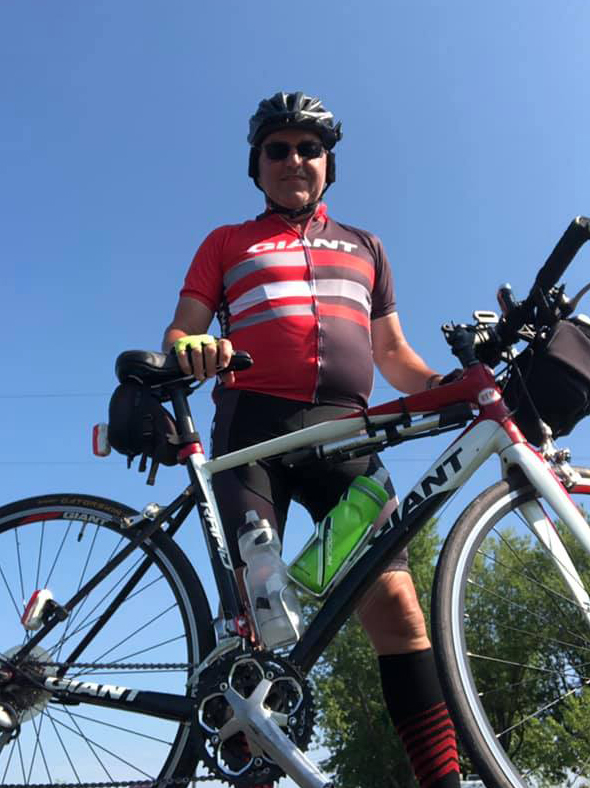 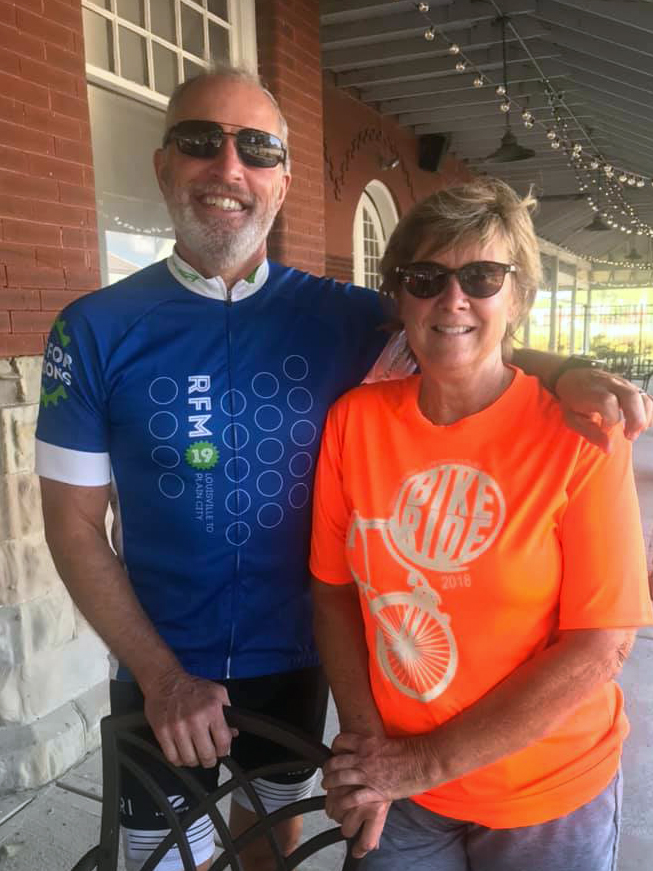 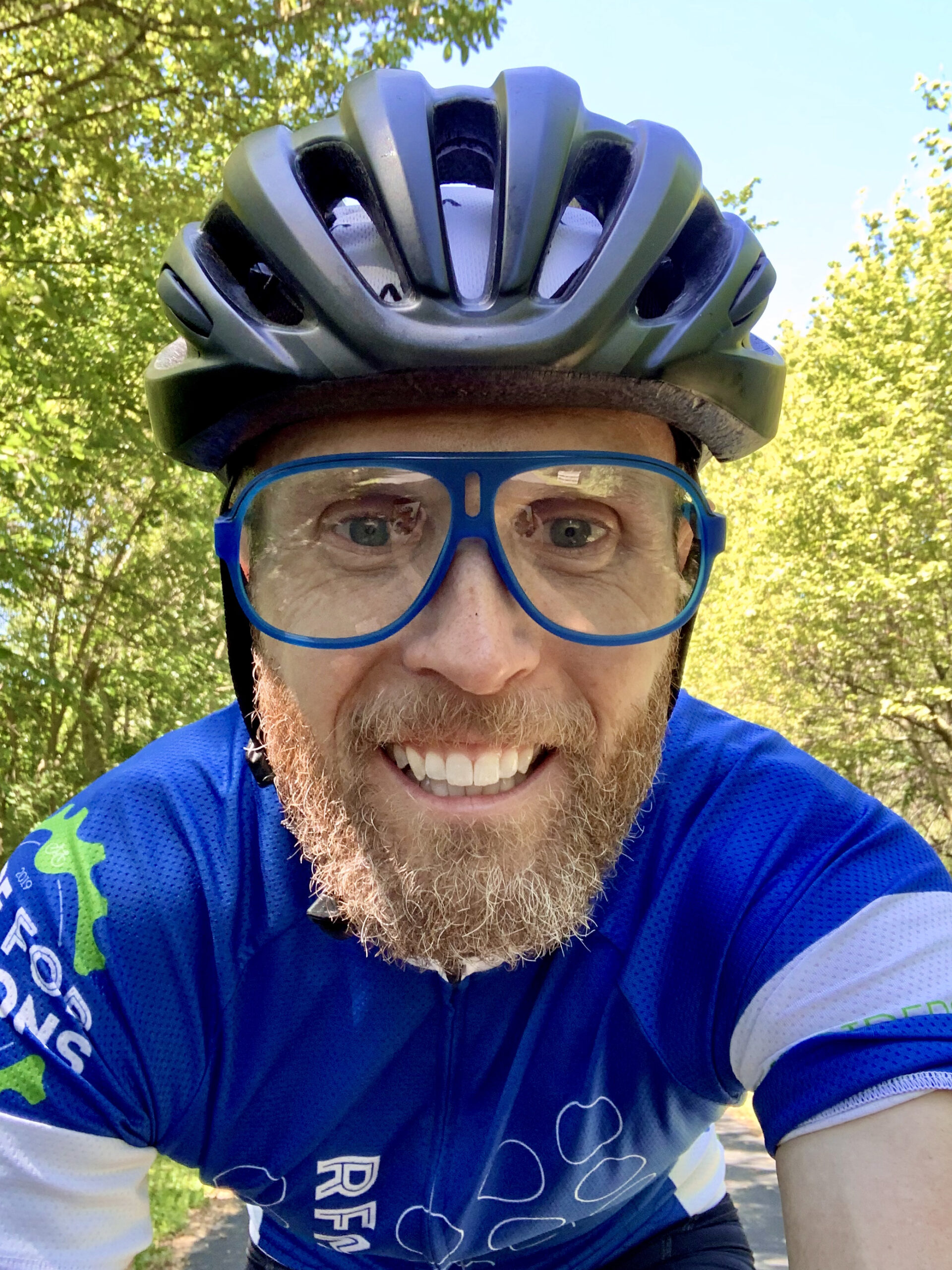 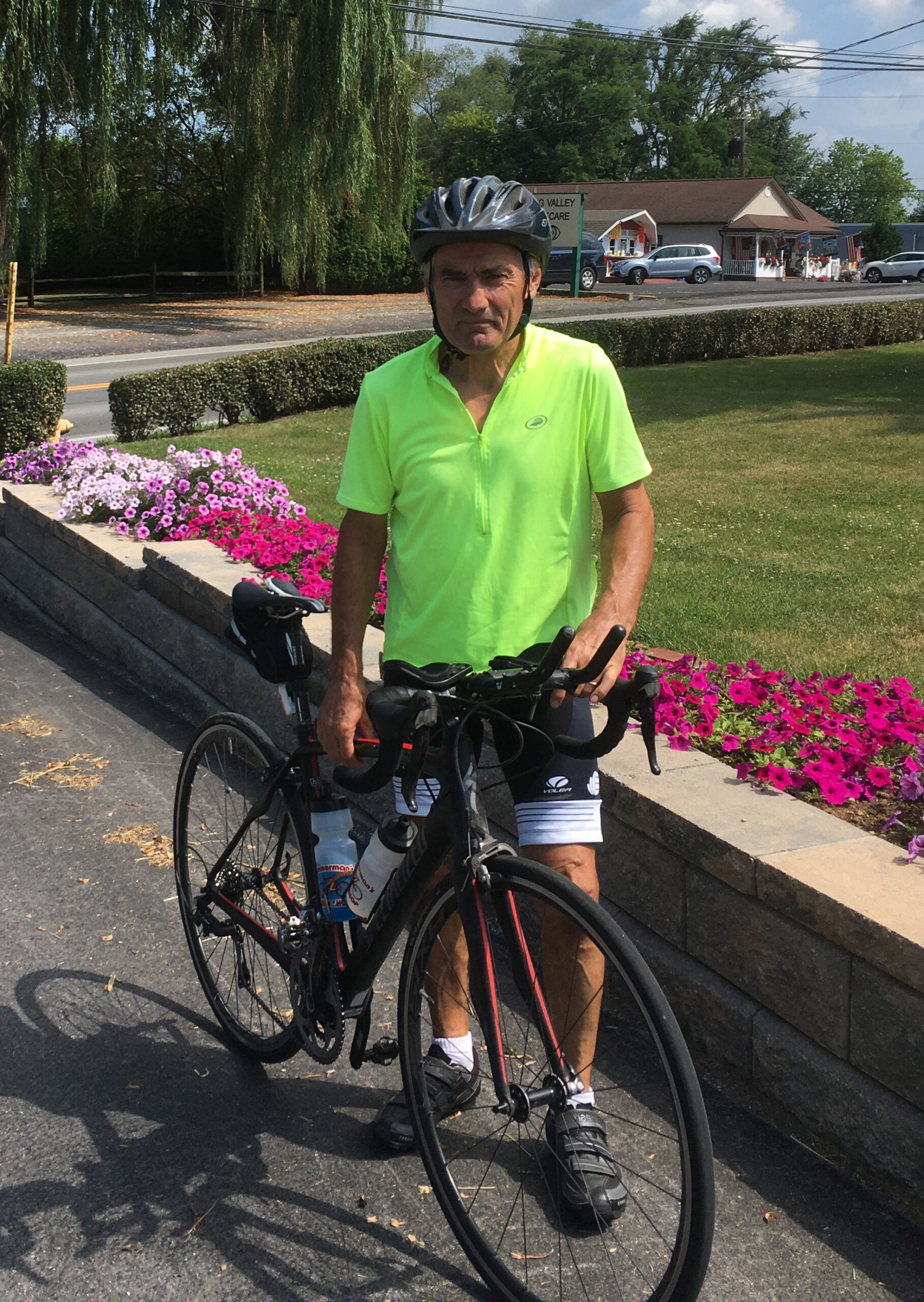 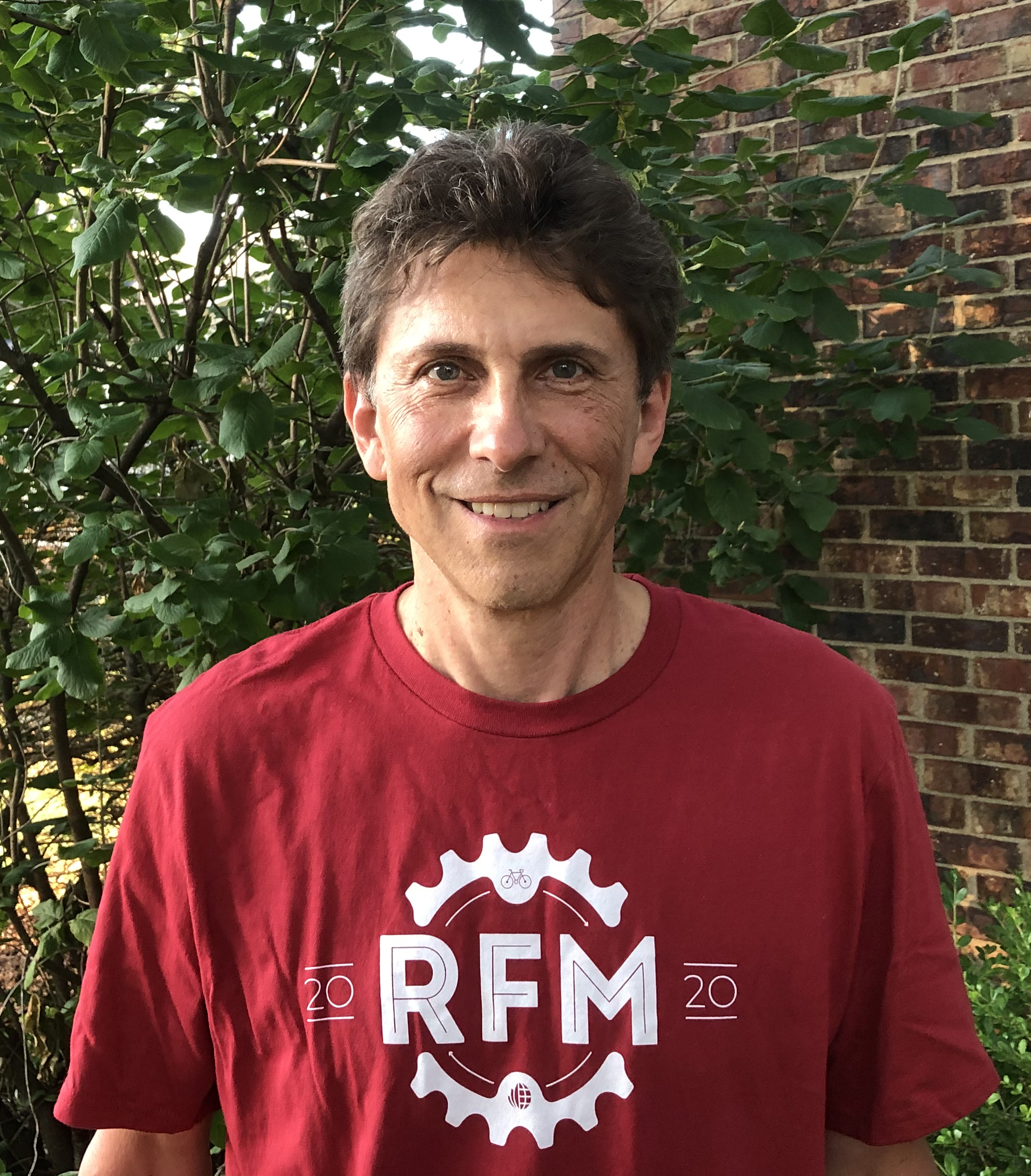 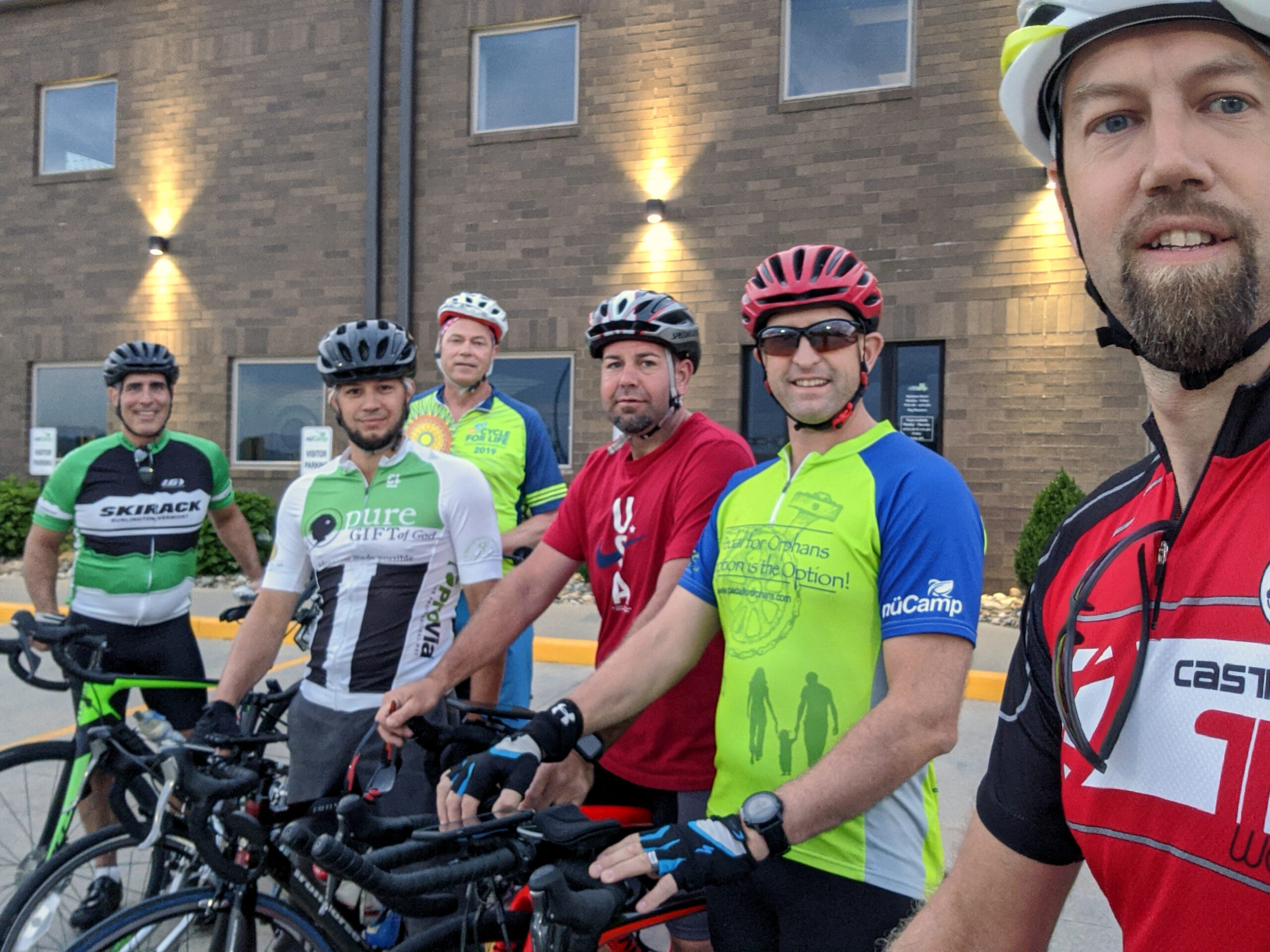 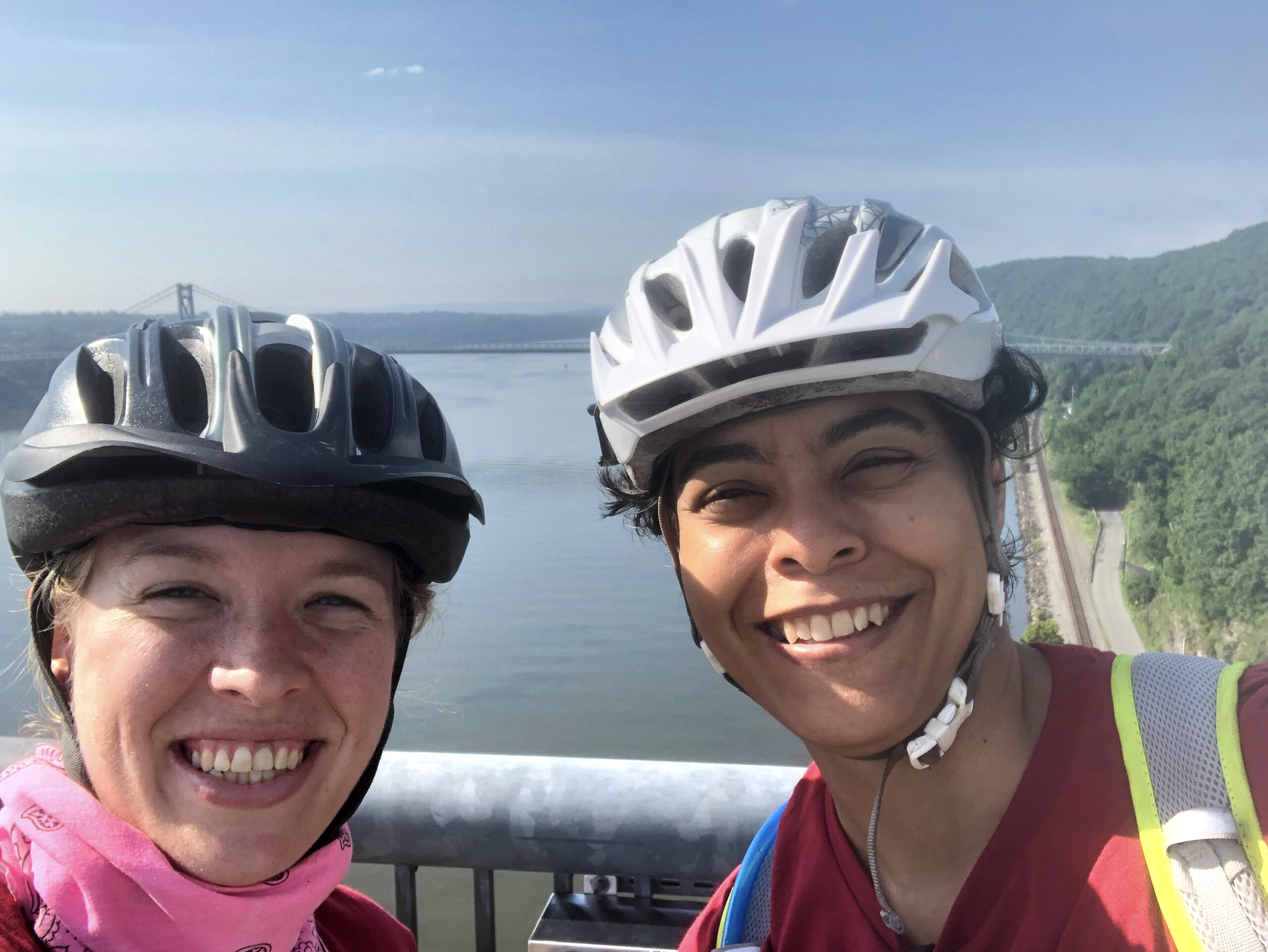 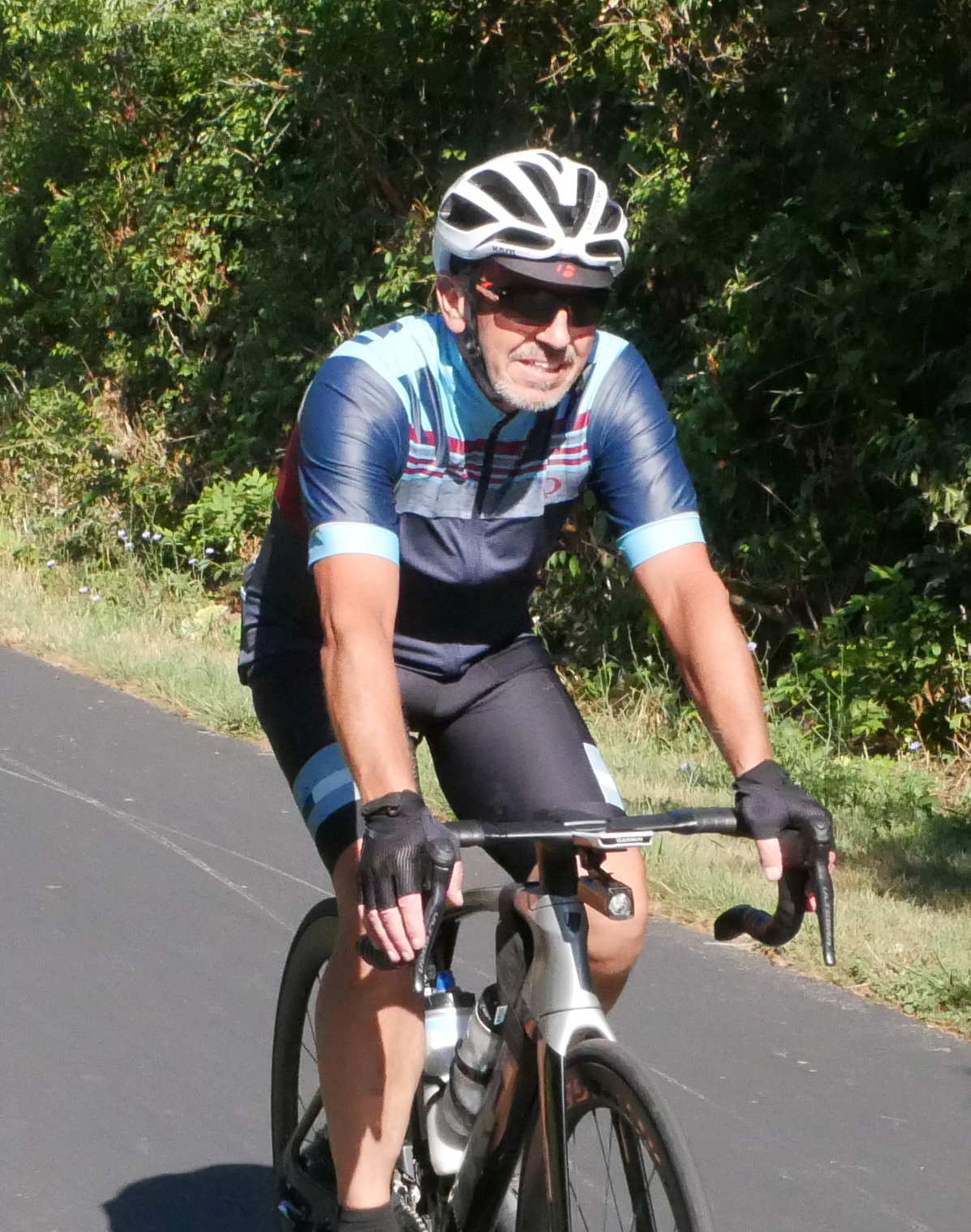 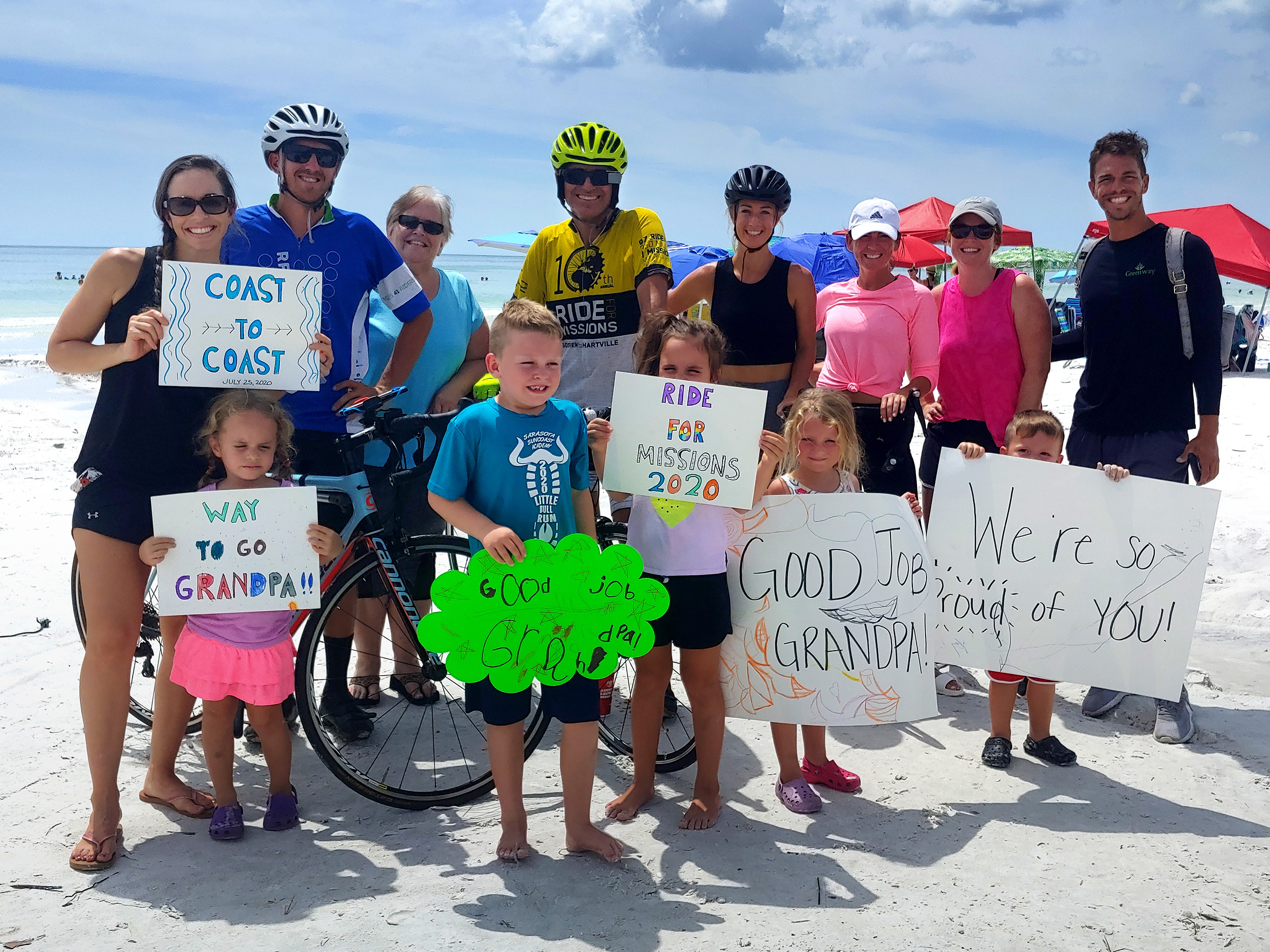 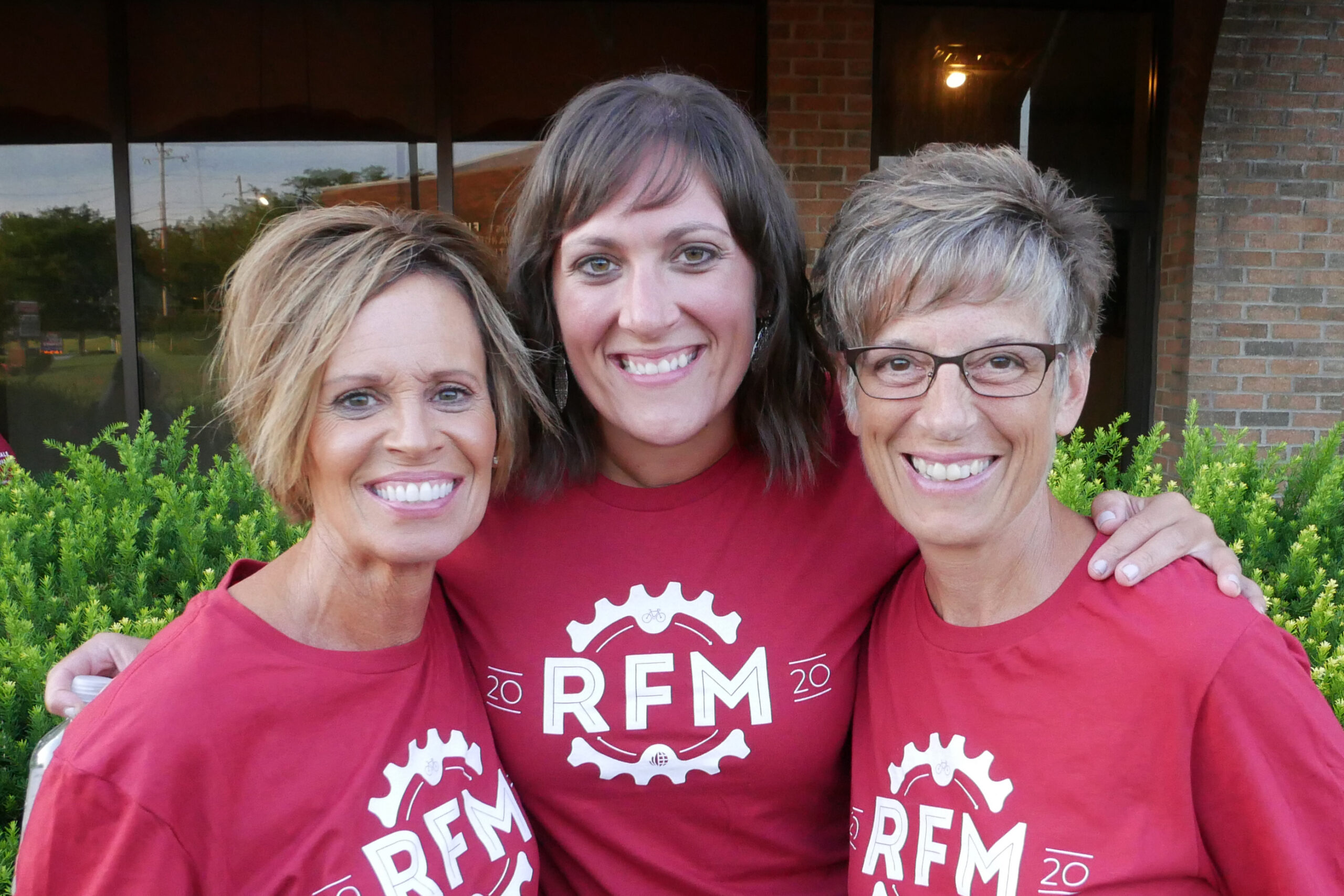 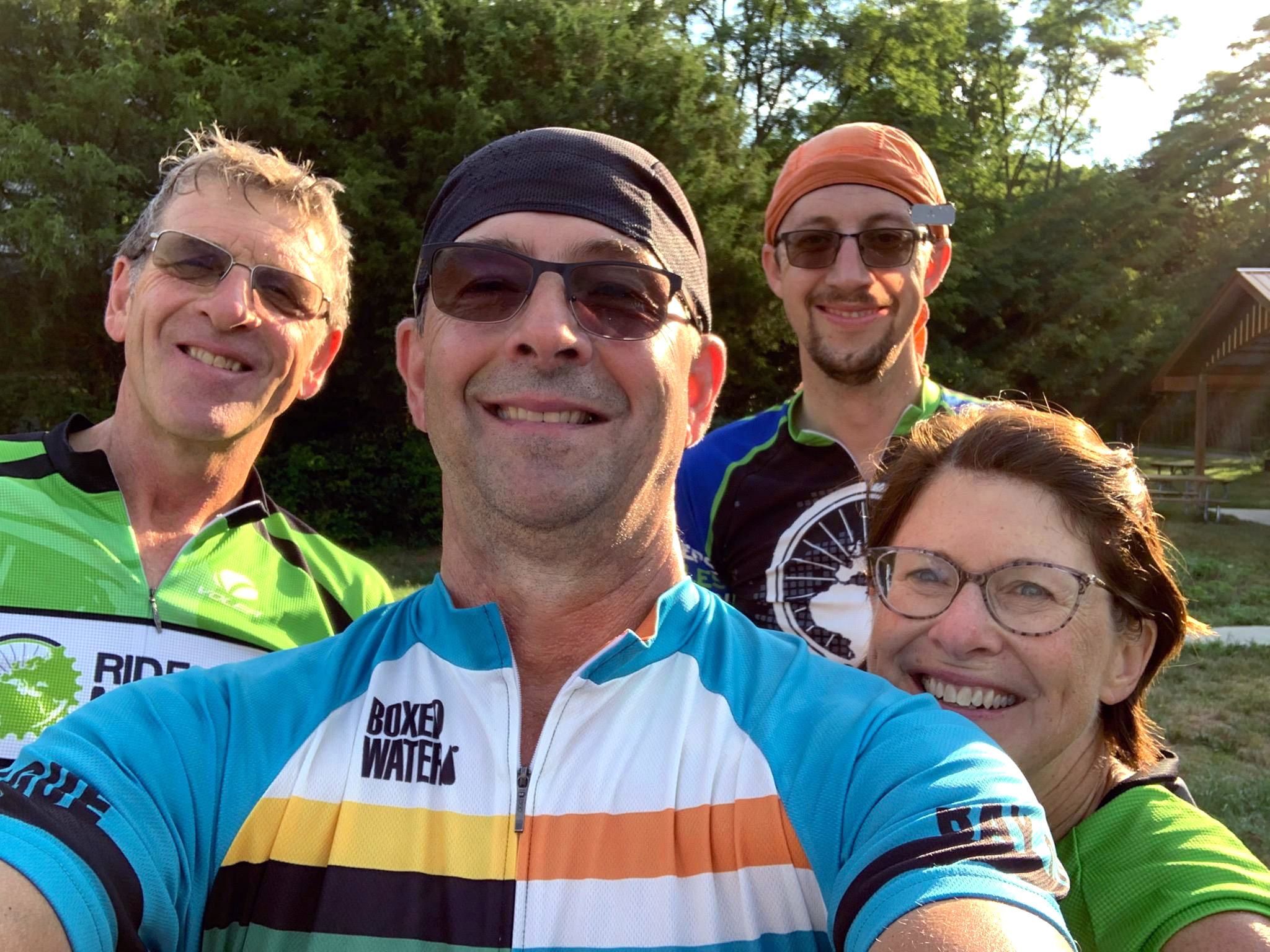