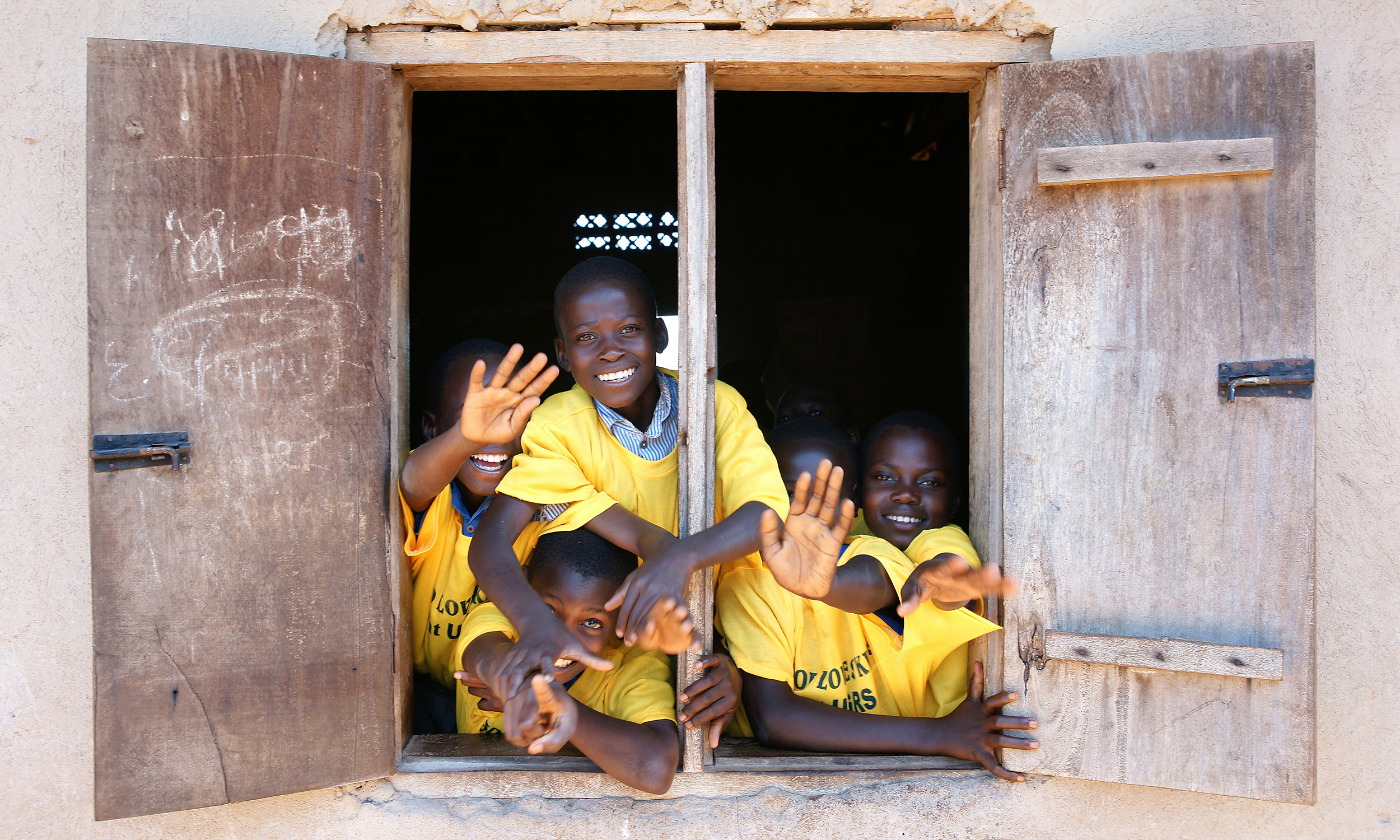 Walking Through an Open Door: Introducing Devin and New Opportunities in West Africa

By Rosedale InternationalDecember 1, 2020No Comments

From a small farm in Pennsylvania, Devin prays for a chance to return to West Africa and make it his home in 2021. In a recent conversation, Devin shared how unlikely this vocation would have seemed when he was a boy. “As a child, I had a reputation with babysitters for being an exceptionally picky eater, and I chose Latin as my foreign language requirement in high school because we did not have to speak it.”

Remarkably, God took hold of young, picky Devin and transformed his heart and mind. In 2010, after a variety of life experiences and education, God led him into a short-term assignment working as a mechanical engineer in West Africa. To his surprise, he adjusted to his temporary home better than he had anticipated. “I found the culture fun, the food good, and one day I realized I was translating a French church service for someone else!”

After this initial short-term assignment, Devin deliberated over whether to continue to work in West Africa or return to life in the United States. After a long discernment process, he concluded that “all the prayers and pro/con lists distilled into the thought that there are more people willing to live as an engineer for the Kingdom in the United States than there are in West Africa—and on top of that, I really enjoyed it.” Like many workers at Rosedale International (RI), Devin found that this is often how God works. As individuals and families follow his voice into international work, God provides the sustaining enjoyment of the culture and people.

When asked about any fears he has as he looks toward his upcoming assignment, Devin responded, “It is easy to fall into the trap of focusing on whether I am competent enough, or spiritual enough, or etc. enough.” Fortunately, Devin’s competencies—or lack thereof—have never been his primary motivation, nor what holds him back. He is driven by the fact that “we are all called to live missional lives.” Furthermore, Isaiah 43—a favorite scripture of Devin’s—gives him and all followers of Jesus a powerful image of a God who made us, commands us not to fear because he has saved us, summons us by name, promises to be with us, and protects us!

Devin is also driven by the immense need for Jesus-witnesses among the Muslims of West Africa. He plans to work among a people group that is 4 million strong and of which only 0.6 percent are followers of Christ.

“There is an open door for RI in West Africa… Devin is the first guy to walk through the door.”

While RI has in the past sent short-term REACH teams to West Africa, we have recently explored possibilities for longer-term work there, and in partnership with Buffalo Mennonite Church, we are very excited to send Devin to West Africa in 2021. Jerry, Associate Director of Global Missions, went on an exploratory trip to West Africa with other RI staff this past year. He says that besides the immense need, there is also a greater openness to receiving workers there; they are “not nearly as resistant to the gospel” as some other Muslim countries where we send workers. RI has connections to three countries in the region – all with large Muslim populations ranging from 43 to 95 percent, and all viable locations for long-term workers.

“There is an open door for RI in West Africa,” says Jerry; “Devin is the first guy to walk through the door.”

Might there be more churches and individuals in CMC who are willing to partner with RI and step through an open door into West African mission work? As we’ve seen with Devin and all of our workers on the field and preparing to go, God is ready to transcend all imagined and real weaknesses and use broken people for his glory in the world!

Please pray for Devin and his community as they strive to raise the necessary funds for him to go in the first months of 2021. And pray for more churches and individuals to partner with RI, courageously entering West Africa where the harvest is plentiful but the workers are few (Luke 10:2).