To New Beginnings: An Intern Farewell 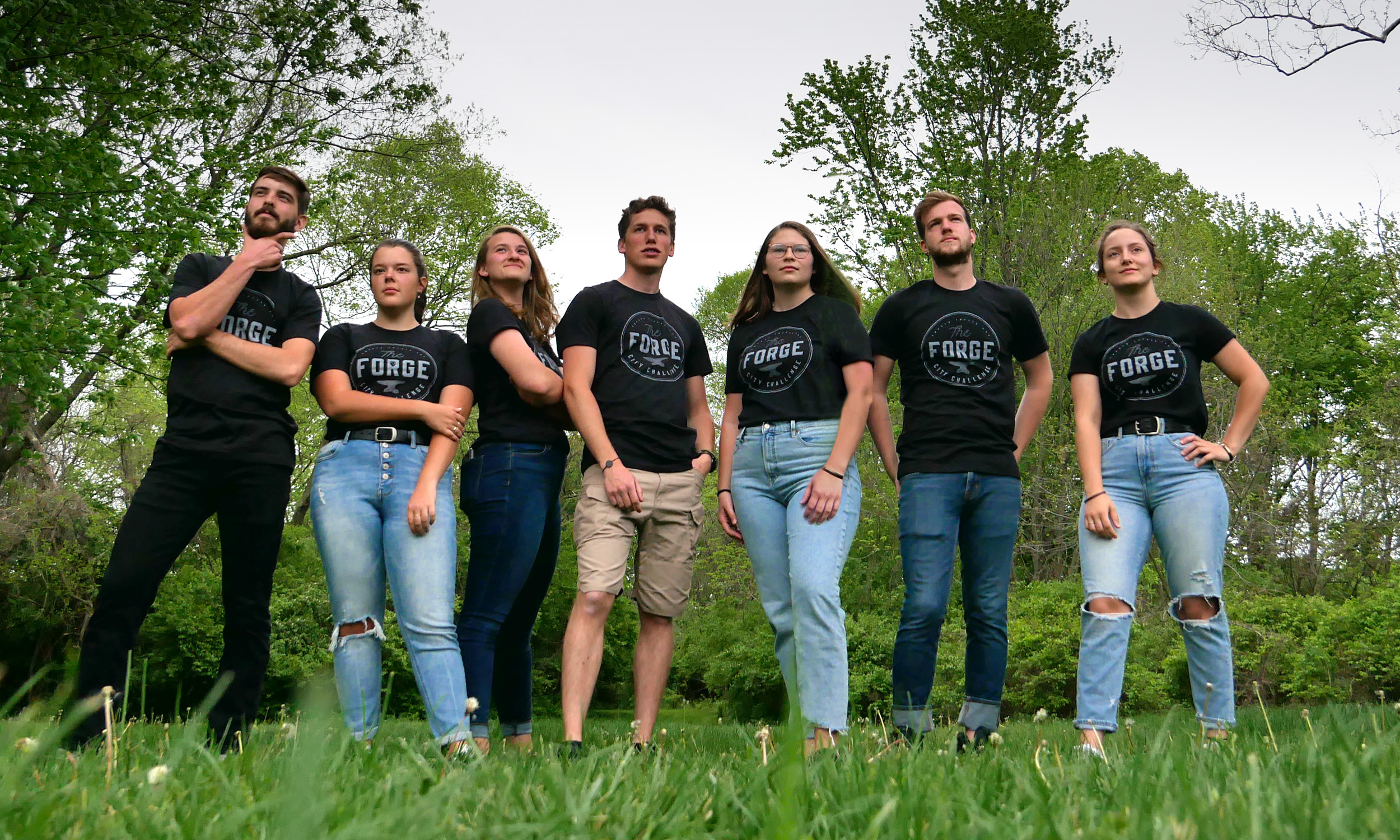 As with many aspects of life, Rosedale International (RI) Internships are a time of growth and adaptation to what God wants to do in the lives of our interns. This year started off with a group of seven willing hearts who came into Internship having experienced, in one way or another, something they lovingly referred to as “the Dark Void”—the time between the end of their REACH journey and the beginning of Internship.

This year’s interns were part of the unlucky REACH teams who had to cut their outreach short by a couple months because of COVID-19. This left them with a sense of loss and sadness about abruptly leaving their outreach locations and the relationships they had built while in their respective countries. After returning home from REACH, they had to process this lack of closure while Internship approached on their horizons. I believe this shared experience was integral in the relationships they formed with each other when they arrived as interns in January of 2021.

“They encouraged one another in their pursuit of God, each other, and the participants who passed through City Challenge and REACH.”

At the beginning of the year, Short-Term Programs was a little undermanned with no one in the role of Program Facilitators. This meant that the interns had to take extra initiative and responsibility from the very onset of their arrival. Although others may have allowed the added responsibility to overwhelm and disappoint their expectations, this group used the challenge to grow in unity and trust between one another. They encouraged one another in their pursuit of God, each other, and the participants who passed through City Challenge and REACH. I was impressed by their self-awareness of areas where God had gifted them, and also areas where God wanted to work and heal. Their maturity and desire to love people was a great blessing to me and my wife as we jumped in halfway through the year.

When Lexi and I felt called to fill the role of Program Facilitators, it was a daunting and nerve-wracking prompt from God to something that neither of us had any experience in. We got to meet the interns in the spring before City Challenge began, and automatically felt some of our tensions relieved. Anxiety and fear about what was to come turned into excitement and joy at the prospect of getting to work with such Spirit-led people.

“Through all of these changes, the interns continued to selflessly love those around them…”

REACH brought with it a new set of changes when one Intern, Olivia, was asked to become a team leader and transitioned into her new role right before the REACHers arrived. REACH was also the first program that the interns had been through with a fully staffed Short-Term Programs, and with that came the challenge of working with and trusting new people in some tense situations. Through all of these changes, the interns continued to selflessly love those around them and worked to bring God to the Shepard neighborhood and greater Columbus communities in practical ways.

As they look toward what God has in store for them, our interns are truly embodying Jesus’ call to bring the Word to the nations. Whether they are going into the mission field in Thailand, reaching out to the people of Shepard, or moving to a new community, each Intern is leaving with an excitement to see how God is going to move in their life. The skills and friendships they have built here at the Rosedale International Center will always be with them as they leave to share their infectious joy with the rest of the world. They will be sorely missed!

Please remember Karina, Regina, Courtney, Jeremy, Josh, and Nathaniel in your prayers as they step into the different callings Jesus has placed on their hearts, and as they continue to live intentionally and fully focused on him throughout the rest of their lives.